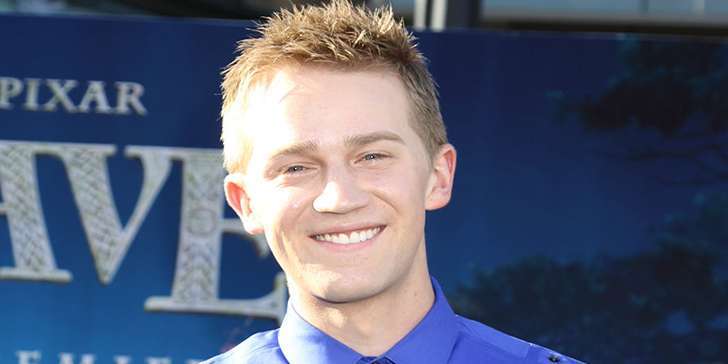 The native of Los Angeles, California, who was born on the 5th of July, 1991 started off his career from his lead role in the movie chasing Daylight. His first Disney endeavor has been the role of Marty Preston in the Disney Channel Original Movie Read It and Weep. His next Disney endeavor was being a part of the Yellow team in the second edition of the Disney Channel Games. He has also acted in the Disney show Cory in the House for a year and has appeared in the third edition of the Disney Channel Games on the Green Team. The love story of Disney and Dolley has gone even further as he has been portrayed in the Disney Film Hatching Pete too. His current girlfriend is Josie Loren and he is equally popular for his songs too.

Dolley appeared in the Disney series Good Luck Charlie as P.J. Duncan and has earned a net worth of 500 thousand dollars particularly for his appearance in the Disney shows. His other Disney roles has been for the Channel’s Original Movie based on Good Luck Charlie and has also voiced the character of Rumble in the animated film of the channel named Pixie Hollow Games. With a huge number of appearances in Disney’s TV shows and movies, the love story of the actor and the channel is better than Twilight.