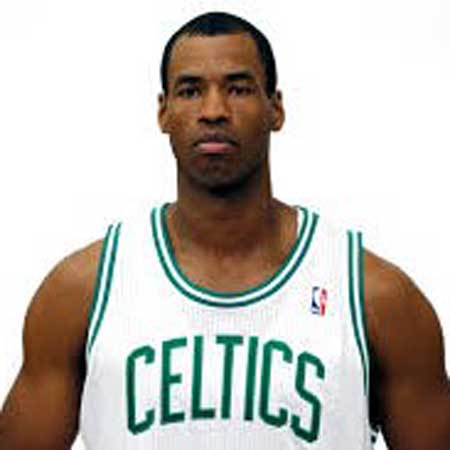 Jason Collins is a retired professional basketball player and a great personality. He has played 13 seasons in the National Basketball Association (NBA). He made history as the first openly gay active player in the four major US sports leagues.

Collins was born as Jason Paul Collins on December 2, 1978, in Northridge, California, U.S. He holds an American nationality belonging to the Afro-American ethnicity. He is the twin brother of Jarron Collins, who is also an NBA player.

Collins attended Harvard-Westlake School in Los Angeles. He and his brother, Jarron won two California Interscholastic Federation state titles during their four-year careers with a combined record of 123–10. He broke the California career rebounding record with 1,500 during that time.

Both the brothers played for the Stanford Cardinal in the Pacific-10 Conference (Pac-10). He was entitled to All-Pac-10 first team, and the National Association of Basketball Coaches (NABC) voted him to their third-team All-American team.

Collins started his career playing for the New Jersey Nets in 2001. He played a significant role as a rookie alongside Richard Jefferson in the first-ever NBA Finals berth in 2002. The match was against the Los Angeles Lakers. He signed a $25 million contract extension with the team for five more years. He played for the team until 2008.

Collins was traded to the Memphis Grizzlies with cash considerations for Stromile Swift on February 4, 2008. He was dealt with the Minnesota Timberwolves in an eight-player deal along with Kevin Love and O. J. Mayo on June 26, 2008.

Collins signed a contract with the Atlanta Hawks on September 2, 2009, and re-signed with the Hawks in the 2010 offseason.

Later, Collins played with several teams such as Boston Celtics (2012), Washington Wizards (2013), and Brooklyn Nets (2014). He made an announcement of his retirement from professional basketball after 13 seasons in the NBA.

Collins is turned  38 this year. His birth sign is Sagittarius. He is not married yet. He made history as the first openly gay active player in the four major US sports leagues. In April 2014, Time Magazine listed him on "100 Most Influential People in the World".

Collins met Carolyn Moos in 2001 and started dating. The couple was involved in a relationship for eight years. They were engaged after eight years of relationship together and were expecting to get married.

Sadly, Collins canceled their wedding without any explanation in July 2009. Nearly after four years of their breakup, she came to know that her former fiancé, Jason Collins is a gay, as announced in Sports Illustrated. She found out her ex-fiancé was gay the same day the magazine hit newsstands.

Collins has not disclosed about his boyfriend yet.

Collins stands an incredible height of 2.1 meters (7 feet) and weighs 255 pounds. He has earned a huge amount of salary of $ 1.352 million from his playing career. He has maintained a wonderful net worth of $16 million.