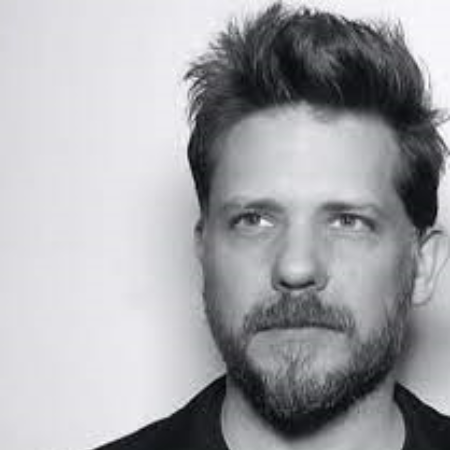 Jason Carden is an American producer and actor known for producing various TV series and films, including The To Do List, The Onion, Tiny Detectives, and Rhonda Casting. Besides his career, he is also popular among people, as the husband of a prominent actress and comedian, D'Arcy Carden.

Jason Carden was born and raised on July 6, 1976, in Lynchburg, Virginia, the United States. He is American by nationality and white by ethnicity.

For his education, he went to E.C. Gla s s High School for elementary education. He attended Virginia Commonwealth University, graduating in fine arts and theatre in 1998.

Professional Career As A Producer And Actor - Highlights

Jason Carden started his career as a producer in the TV series Rhonda Casting from 2009-2011. He then produced the television series The Onion in 2012.

He since produced various short projects such as Where Are My Dragons, Acting Range, Dress Gallery, Vibe for Women, Parent News with Fred Willard, among others. 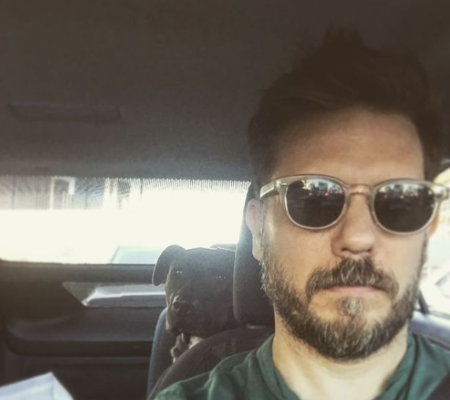 Some of his other producing work includes Bette Midler's Kickstarter to the Moon, The Final Episode of Serial, Big, Barbados, Not My Tempo.

Carden produced the short TV series Mapleworth Murders in 2020. The same year, he was a supervising producer in the television series The Amber Ruffin Show.

Apart from his producing career, he also has appeared in television and short film like 8 Simple Rules, Viralcom, My Life Is a Movie, Rich and Reckless, and Bachelorette Ashley Is Single Again.

The 44-year-old actor holds an estimated net worth of $1.5 million as of June 2021. He adds hundreds of thousands of income through his career in producing and acting.

He has worked as a producer in a variety of TV series and films, including The To Do List, The Onion, Tiny Detectives, and Rhonda Casting.

On the other hand, his wife, D'Arcy, has a net worth of $2 million at present. She is a prominent actress and comedian who was paid $60,000 per episode for her acting credit in the series The Good Place.

The To Do List producer tied the knot with actress and comedian D'Arcy Carden on 31 July 2010, in an intimate wedding ceremony. 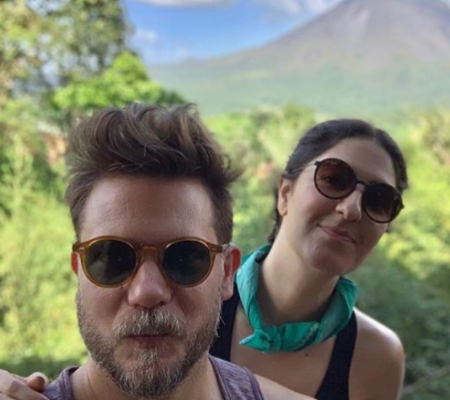 The duo first met through a mutual mate on a trip to Disneyland. Later, they began dating and made their way to Los Angeles, California, in 2013.

Even with their long years of togetherness as a husband and wife, they are yet to welcome their first child. As of now, the couple lives in Los Angeles.