Jason Biggs and his wife Jenny Mollen expecting a baby,Know about their married life and children 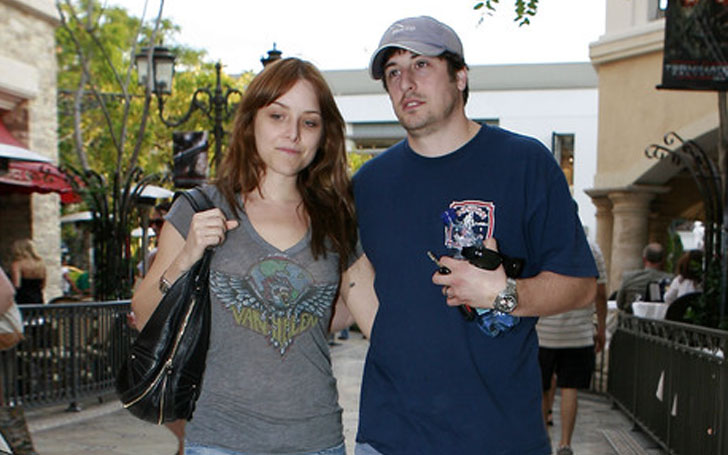 Jason Mathew Biggs is an American comedian and actor who ascended his fame after playing as Jim Levenstein in "American Pie." Also, he is the voice artist of Leonardo in Teenage Mutant Ninja Turtles. He also appeared in Saving Silverman and Loser.

Jason Biggs and Jenny Mollen have been married for around 8 years and are already the parents of a son, Sid. Now, the couple is expecting their second child. Know more…

There's good news for the fans of the adorable couple, Jason Biggs and Jenny Mollen. According to Daily Mail, Jenny Mollen is now pregnant, and the couple is expecting their second child.

Mollen posted a picture on her official Instagram account where she sat beside her husband in bed together. One end of NoseFrida sucker up in Biggs's nostril and next end was in Mollen's mouth. This is how the couple announced the pregnancy news. Also, Mollen recently posted a picture reflecting her excitement to be a mother. Have a look…

This is how I told my son babies are made. #numbertwo #nosefrida @fridababy #teetsreincarnated

Ah, the joys of expecting... #motherhood Jason Biggs and Jenny Mollen on My Best Friend's Girl

During their first date, Mollen was not aware of his role in American Pie. However, Biggs realized that she was one in their first date. They had dinner and talked for two hours comparing Zoloft prescriptions. The couple got engaged in 30th Jan 2008 after dating for four months. The happiest moment of their life turned into the saddest part after Mollen suffered a miscarriage in 2008. Looks like the tragedy bonded the couple and the couple eloped after a month. 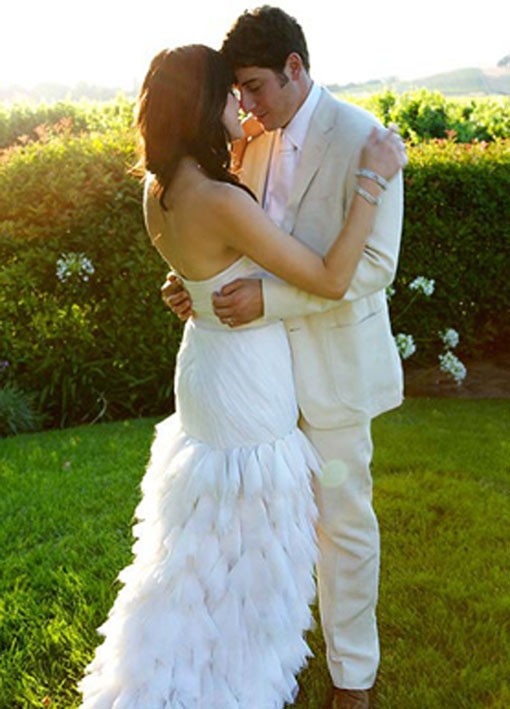 The couple has already shared 10 years together which clearly reflects that how strong their relationship is. Since their first date, the couple is focused on each other's career and busy creating a happy life together.

Jenny Mollen gave birth to their first child on 15th February. The couple named their first child, a son as Sid. Biggs shared how his son changed him overnight. He even revealed that his son made their relationship stronger than previous.

Jason Biggs and Jenny Mollen with their son Sid

Now, the couple is all set to welcome their second child to their family. There is no doubt that Jason Biggs and Jenny Mollen will be the perfect parents and the perfect small family of four.