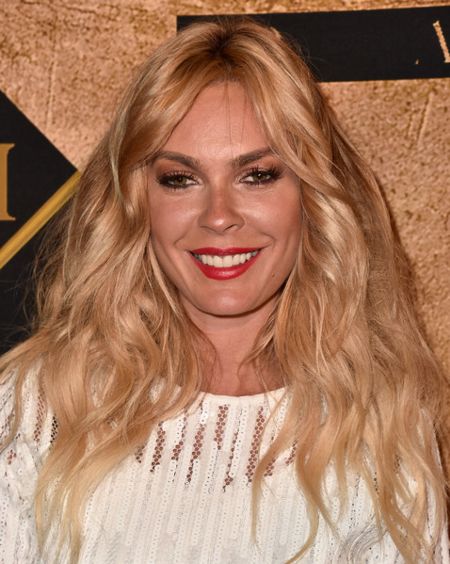 Jasmine Dustin is an American actress, model, and activist known for her work in movies like Rush Hour 3, Tropic Thunder, and Iron Man 2, and TV series like The Closer, Wizards of Waverly Place, Knight Rider, and CSI: Miami.

How Old Is Jasmine Dustin? What Is Her Height?

Jasmine Dustin was born Jasmine Star Dustin on New Year's Day 1983 in rural Manchester, New Hampshire. She is 38 years old at the time of this writing and stands at 5 feet 7½ inches (1.71 meters).

Dustin began her career as a fashion model, walking the runway when she was only five. She participated in several local beauty pageants and won several recognitions like "Miss Congeniality," "Miss Top Model," "Miss Best Photographed," "Miss Best Smile," and "Junior Miss." 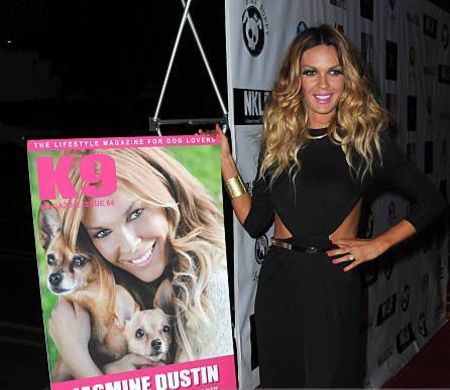 Once she graduated high school, Dustin moved to Los Angeles and graced the pages of such magazines as GQ, Esquire, Cosmopolitan, Maxim, and FHM. She has also modeled for brands like Johnny Walker, Fredericks of Hollywood, Samsung, Duwop Cosmetics, UGG, and William Rast and traveled to such places as London, New York, and Paris.

What Movies & TV Shows Is Jasmine Dustin Known For?

Jasmine Dustin made her on-screen debut in 2005 and since then, has had nearly two dozen appearances on film and television.

She is most known for her appearances in movies like Redline (uncredited), Rush Hour 3, Tropic Thunder (uncredited), The Diet Life, Let the Game Begin, Iron Man 2 (uncredited), Lost Angeles, and Animal Among Us.

On television, Dustin is most known for her appearances in TV shows like The Closer, Fashion House, Las Vegas, Wizards of Waverly Place, Knight Rider, CSI: Miami, The League, Being Mary Jane, and The Stalker Experiment.

How Much Is Jasmine Dustin Worth?

According to some sources, Jasmine Dustin has an estimated net worth of around $500 thousand as of March 2021.

Jasmine Dustin has been involved in several philanthropic endeavors that benefit such causes as animal welfare, the homeless, children's welfare, and nature conservation. She is the founder of the animal charity benefit, Cause4Paws, and a co-founder of Models n Mutts.

Jasmine Dustin is active on Instagram under the handle @jasminedustin and has 117k followers to date.