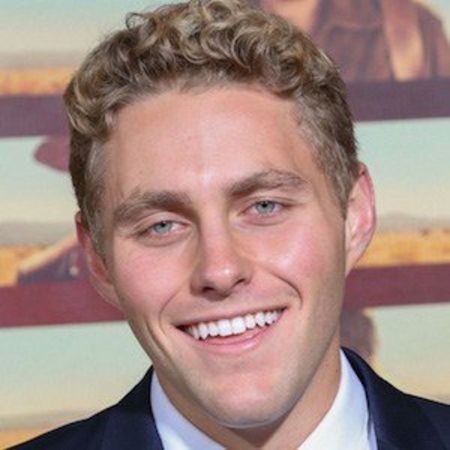 Jared Sandler is an American actor and comedian. He is the cousin of actor-comedian-filmmaker Adam Sandler and has featured in several of his movies including Big Daddy, Grown Ups 2, Blended, Pixels, Hotel Transylvania 2, and The Ridiculous 6.

Sandler attended the University of Southern California's School of Dramatic Arts, where he earned his bachelor's degree in theatre. At USC, Sandler was a collegiate baseball player but chose to pursue acting and comedy instead.

Jared Sandler is the nephew of the eminent actor, comedian, and filmmaker Adam Sandler. His father, Scott Sandler, is Adam's older brother. 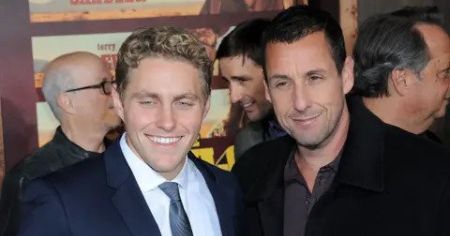 Sandler is one of the most recognizable names and faces in comedy and all of Hollywood. A Golden Globe Award and multiple-time Grammy and Primetime Emmy Award-nominated actor, comedian, writer, director, and producer, Adam Sandler is known for movies like The Waterboy, The Wedding Singer, Big Daddy, Mr. Deeds, 50 First Dates, The Longest Yard, Click, Grown Ups, Just Go with It, Grown Ups 2, Blended, Murder Mystery, Uncut Gems, and Hubie Halloween as well as the Hotel Transylvania animated comedy film franchise

Jared Sandler has enjoyed prominence as an actor as well as a comedian. Courtesy of his uncle and his reach in Hollywood, Jared made his on-screen debut in the 1999 family comedy Big Daddy starring Adam Sandler.  He has since featured in many of Sandler's movies including2013's Grown Ups 2, 2014's Blended, and 2015's Pixels, Hotel Transylvania 2, and The Ridiculous 6. 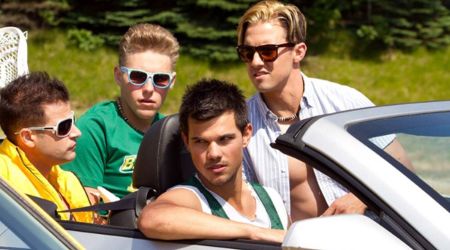 Besides that, Jared has featured in movies by other actor-comedians including The Benchwarmers, Paul Blart: Mall Cop 2, Pixels, Goosebumps, and The Wrong Missy. Jared has also made guest appearances on television comedy shows like Shameless, The Goldbergs, Sing It!, Typical Rick, Kevin Can Wait, and Fickle.

Alongside his on-screen career, Jared is also an internationally touring comedian who specializes in improv and sketch comedy. He tours all around the world but is based in the New York and Los Angeles area where he opens for comedians including his uncle Adam Sandler, as well as other known comics like David Spade and Rob Schneider.

He is a regular at comedy clubs like The Laugh Factory in Las Vegas, Nevada, and Hollywood, California, as well as Eastville Comedy Club in New York City, New York.

As a result, Jared Sandler is believed to have a net worth of around $1 million in 2020.