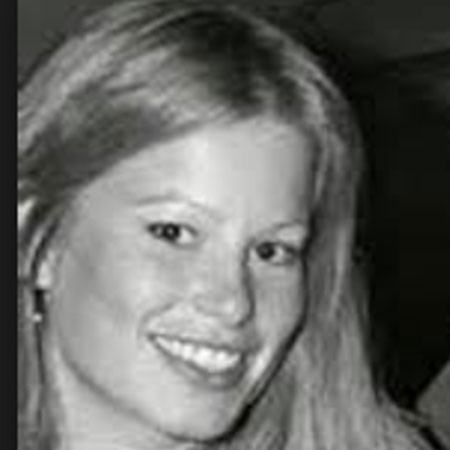 Being in a relationship with a popular celebrity can quickly bring your status to the spotlight. Likewise, Janie Beggs also came into limelight as a wife of late American singer, songwriter, actor, Glenn Frey. The duo married in the year 1983 and divorced in 1988.

Janie Beggs was born in Fort Worth, Texas to mother, Janie Famer Beggs, and father Ed Farmer Beggs. Beggs belongs to the mixed ancestral heritage and holds an American nationality.

Her ancestors emigrated from Britain to Texas and began cattle companies in America, Beggs Cattle Company which later became one of the most successful cattle businesses in the USA.

Beggs brothers, Ed Jr., and George IV were interested in continuing their family business, but she was always pa s sionate about art and music and wanted to pursue a career in it.

Janie Beggs came to limelight in the 80s after she married late American singer, songwriter, an actor Glenn Frey. Frey was also a founding member of the American rock band The Eagles. The singing legend won six Grammy Awards and five American Music Awards and was also inducted into the ‘Rock and Roll Hall of Fame’ in 1998.

Janie Beggs hasn't revealed much about her profession to media, so, Beggs’s earnings and income are still under review. As she was married to late American singer, songwriter, actor, Glenn Frey, we can say she received a lucrative sum of money and property in her divorce settlement.

On the other hand, Janie Beggs’ late husband Frey was estimated to worth $90 million in 2012, four years before his death. He was interested in music from his early childhood and had begun playing musical instruments like a piano since 5.

You May Be Interested In: Hadia Sher Ali, Robin Stapler

The duo first met during the early '80s in one of his rock shows and they instantly fell in love with each other and started dating ever since. They tied the knot in 1983, and after five years they got divorced in 1988.

As per some sources, their irreconcilable differences and usual misunderstandings were the major cause of their divorce.

After divorcing Janie Beggs, Glenn Frey began dating Cindy Millican, and after two years of dating, they married in 1990. Further, they shared three children, Deacon Frey, Otis Frey, and Taylor Frey and remained in a happily married relationship before his death in 2016.

Death Of A Legend: Glenn Frey

As per some sources, he was suffering from rheumatoid arthritis, acute ulcerative colitis, and pneumonia since 2000.