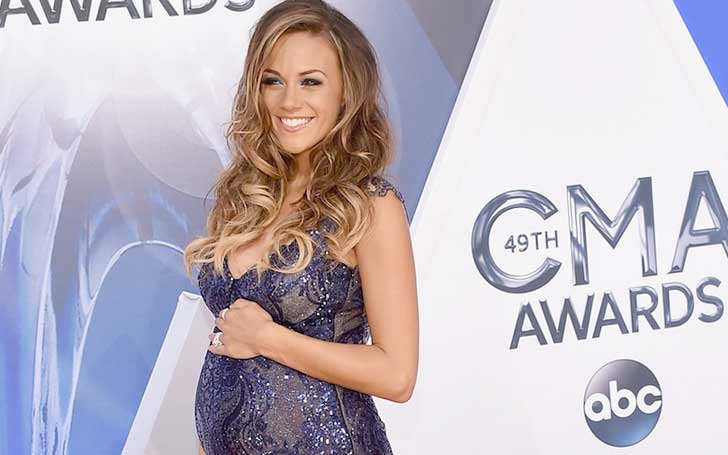 Congratulations are in order! Actress and County singer Jana Kramer gave birth to her second child, a baby boy with her husband Mike Caussin.

The One Tree Hill alum took to her Instagram on Thursday, 29th November to announce the birth of the newest addition to their family. Kramer shared a photo of the couple holding their son, whom they named Jace.

"Welcome to the world Jace Joseph Caussin," wrote Kramer alongside the photo.

Welcome to the world, Jace Joseph Caussin. Our hearts are so full. Thank you to all of our friends and family..and all of you who have supported Mike and I, and our growing family. We are so blessed, and a huge thank you to @avawomen for helping us grow our family. #rainbowbaby #blessed

On June 25, Kramer announced she was expecting her second child where she revealed her child's sex in a gender reveal party in July.

She posted a lengthy message on her Instagram on announcing her pregnancy where she wrote "#Ad Surprise! We have a rainbow baby on the way & couldn't be more excited!"

One month after announcing the pregnancy, Kramer opened up about her complications in conceiving the baby and previous miscarriages. Then, the singer admitted that she'd suffered a total of five losses; three miscarriages and two chemical pregnancies.

The couple got married in May 2015, however, they split in August 2016, just a month before the former footballer entered a facility to treat his sex addiction. Later in 2017, the pair reconciled their relationship and renewed their wedding vows. They welcomed their first child, a daughter, Jolie Rae Caussin in 2015, months after their wedding.