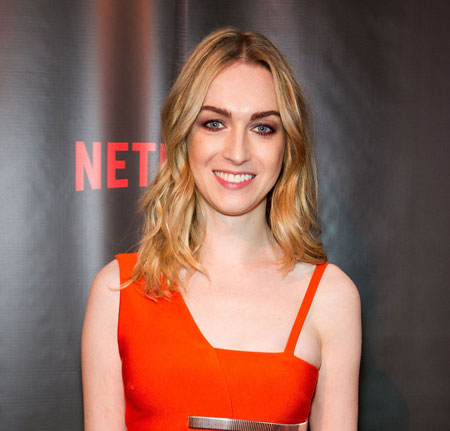 American actress and model Jamie Clayton is best known for his role as Nomi Marks in the Netflix original series Sense8. She is also known for her appearance as Sasha Booker in the third season of Designated Survivor.

Clayton's father Howard was a criminal defense attorney and mother Shelley is an event planner. At 19, Clayton moved to New York City to pursue as a makeup artist.

Clayton worked as a makeup artist, and co-host on VH1's first makeover show TRANSform Me in 2010. She appeared the recurring role of Kyla in the third season of the HBO series Hung in 2011.

Clayton landed a lead role of Michelle Darnell on the Emmy-winning web series Dirty Work in 2012. The same year, she played the role of Carla Favors on the TV series Are We There Yet? 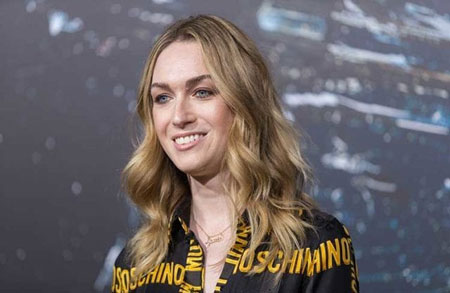 In 2015, Clayton starred as one of the eight main characters in the Netflix original television series Sense8 in which she played the role of Nomi Marks. In 2016, she appeared in The Neon Demon and a year later, she worked in the thriller film The Snowman.

Most recently, Clayton starred as Sasha Booker in season three of the Netflix's Designated Survivor.

Jamie Clayton's net worth is estimated to be around $1 million as of 2019. Clayton has worked in over a dozen television series, movies and video games in her nearly one-decade-long career for which she has undoubtedly earned a good sum of money.

Details about her income and salary are not available at present. She worked as lead Michelle in 2012 Dirty Work that paid her well. Some of her other famous movies and television series are Sense8, The Neon Demon, and The Snowman. 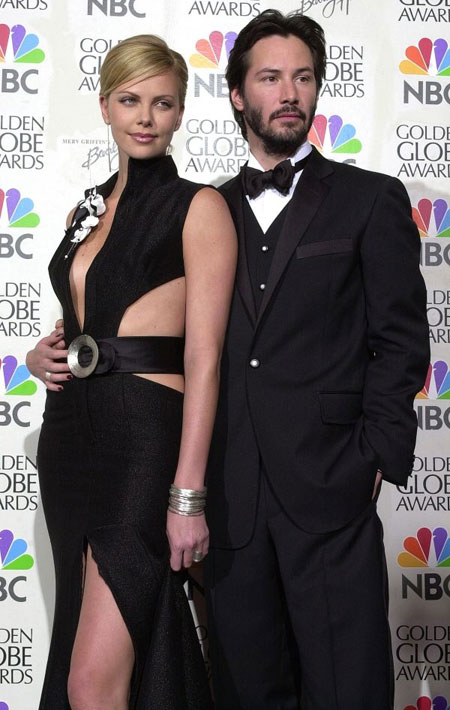 As per some sources, Clayton and Matrix actor Keanu Reeves started dating in 2015. Clayton and Reeves reportedly met on the set of the 2016 movie The Neon Demon. As a source reported, the ex-lovebirds dated in July 2015 at the Chateau Marmont. After a few years-long relationship the lovebirds broke up.