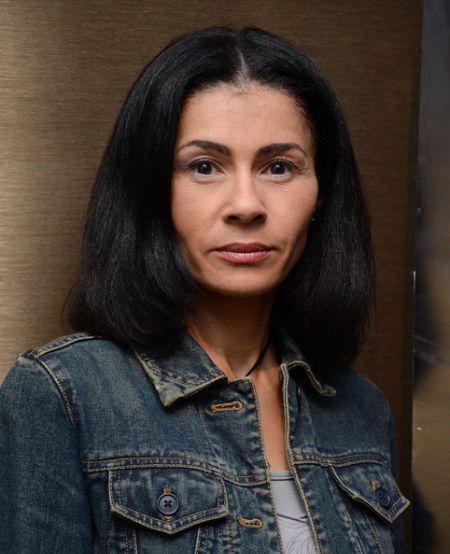 Jami Floyd is an American attorney, journalist, news anchor, and legal and political analyst. A former White House fellow during the Clinton Administration, Floyd is the Legal Editor and host of the "All Things Considered" show on WNYC Radio.

Jami Floyd was born on September 10, 1964, in New York City, New York. The 55-year-old is biracial and was born to an African-American father and a white mother. 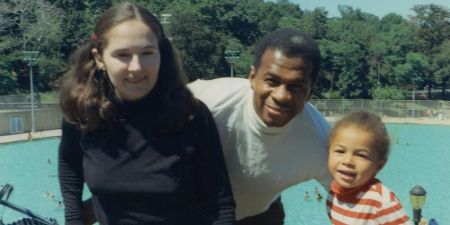 Jami Floyd with her father and mother  SOURCE: WNYC Studios

She was raised in the Mitchell-Lama housing on Lower East Side, Manhattan. She earned her Bachelor of Arts degree in Political Science and Communications from Binghamton University in 1986 and her Juris Doctor degree from UC Berkeley School of Law in 1989. She went on to attend Stanford Law School in California, where she earned her Master of Law (LLM) in 1996.

Floyd began her professional career as a law clerk in the California Supreme Court under Associate Justice Allen E. Broussard. She went on to work at the Morrison & Foerster law firm where she ran a civil and criminal law practice.

She left to become a trial attorney for the San Francisco Public Defender's office upon leaving Morrison & Foerster in 1993. Floyd went on to become a White House Fellow during the Clinton Administration. Initially, she worked under the First Lady Hillary Clinton and was later a s signed to the office of Vice President Al Gore.

Floyd transitioned into television broadcasting as a legal analyst on CBS's KPIX Radio and TV in San Francisco, California. She became a nationwide sensation for covering the double-murder trial of OJ Simpson and his subsequent acquittal.

She briefly reported for CBS News before joining ABC News in 1997 where she was a news correspondent for the show, World News Tonight. During her time at ABC, she also reported for Nightline and Good Morning America and was a guest anchor for Early Morning News Now opposite Anderson Cooper.

She started her own show, titled "Jami Floyd: Best Defense" on Court TV in February 2005 where she discussed legal and political matters with experts in the field.

When Court TV was decommissioned in 2010, she joined MSNBC as a political and legal analyst. She was also the New York-based correspondent for Al Jazeera America from 2013 to 2016. 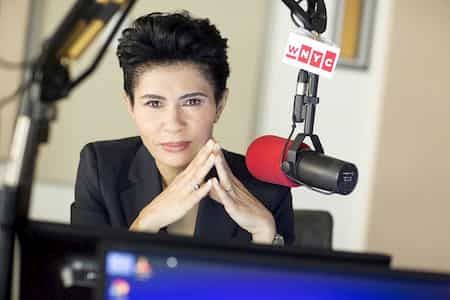 Floyd currently works for WNYC Radio, where she hosts the "All Things Considered" show.

Jami Floyd is married to the criminal defense and civil rights attorney, Kurt Flehinger. The couple has two children together. Floyd is currently listed as residing in New York's Upper West Side, where she and her family have been residing since relocating in August 2005.