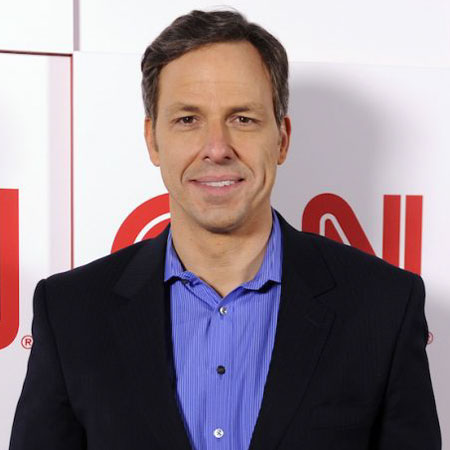 James Rosen, age 48, is an American Journalist and Television correspondent. He is currently active as the correspondent for the Fox News channel in Washington, D.C.

Jasen is a white American and does not belong to any other particular ethnicity, and his nationality is an American.

James Rosen was born on September 2, 1968, in Brooklyn, New York. He was born to Regina Rosen and Myron Rosen. He grew up an only child.

James Rosen's began his career as a producer in the NY1, a television channel in New York, after his graduation. However, his on-air career began at News 12-The Bronx. He was a  street reporter, editor, camera operator, the producer and an anchorman as well.

Rosen left the job to join CBS News. Rosen worked as a researcher for the popular lead anchor Dan Rather at CBS. He also worked for WREX-TV, NBC affiliate in Illinois.

James Rosen joined Fox News in February 1999 as an on-air correspondent. He was named the Funniest Celebrity in Washington D.C. He has performed comedy routines for figures like Donald Rumsfeld, Helen Thomas, Tom Brokaw and President George W. Bush.

Apart from his Journalism career, Rosen is also a professional writer. He has published three books; The Strong Man, John Mitchell, and Secrets of Watergate in 2008.

The Washington Post reported that the United States Department of Justice had monitored Rosen’s activities by tracking his visit to the States Department, On May 17, 2013. Former judge of Fox News contributor Andrew Napolitano, commented: “This is the first time that the federal government has moved to the level of taking ordinary and lawful reporter skills and claiming they constitute criminal behavior”.

James Rosen’s current relationship status is married. He got married to Sara Durkin on June 12, 2004. His wife Sara Durkin is a sales manager for Abbtech Staffing Services in Sterling.  The couple is blessed with two sons.

Before marriage, he first met Sara in the Lobby of the Ritz-Carlton Hotel in Washington. They started dating shortly after. Rosen currently resides in Washington D.C with his family.

James Rosen works for one of the most popular Television networks in the USA. His salary is over $50,000 to maybe $1 million annually, most likely. His writing career adds more to his income sources. His current estimated net worth is $5 million. 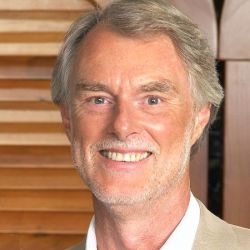