Ola Jordan And James Jordan Are Expecting Their First Child 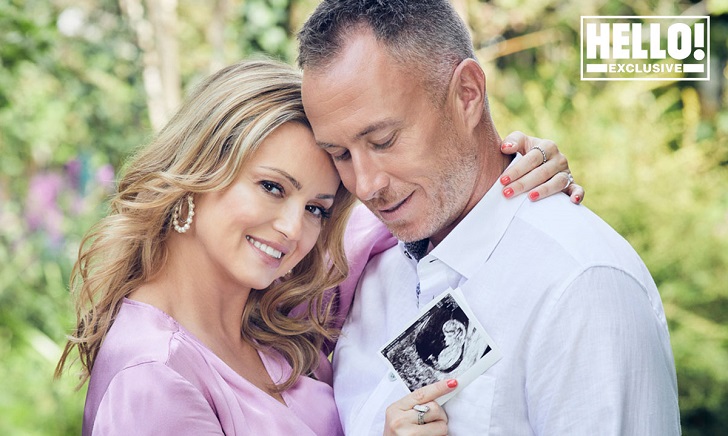 English Ballroom Dancer And Choreographer James Jordan Is Soon To Be The Father Of A First Child With Wife Ola Jordan.

The former Strictly Come Dancing stars James Jordan and Ola Jordan are expecting their first child together after struggling with fertility issues for three years.

The 36 years old television personality and husband James confirmed the news with Hello! The pair also admitted that they were yet to fully process the news after being pregnant during the first round of IVF treatment.

I can’t actually believe I’m writing this but I’m so happy to say @The_JamesJordan and I are expecting a baby  We are both so excited to add a little munchkin into our family.
Please get you copy of Hello magazine where we share our story @hellomag https://t.co/99r41ExNSJ

Before undergoing IVF, the married couple was trying for a baby for almost three years. The duo had faced a long, difficult road before falling pregnant.

Old admitted that she still cannot believe that she is pregnant and expecting a child. She said:

When we had the scan it was funny because the baby was dancing. I'm not sure if it was a cha-cha or a jive, but it was definitely dancing.

On the other side, James claimed that finding out the pregnancy news is no doubt their biggest achievement ever and is probably the most special and exciting thing that has ever happened to them.

Ola and James took their respective Twitter to announce the happy news with their followers.

Myself & @The_OlaJordan have been waiting for this moment for what seems like an eternity. After being with each other for 20 years & our love for each other growing stronger every day we can now share our amazing news that we are expecting a baby!!https://t.co/F25Zu2qkap

The couple has been together for around two decades, and their love for each other has been growing stronger every day.

Ola and James got married in 2003 and has been enjoying sixteen years long conjugal life with no issues of divorce.