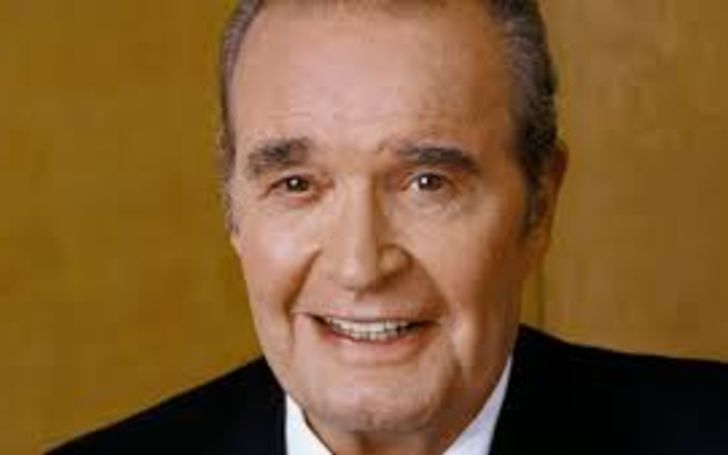 James Scott Bumgarner aka James Garner was an American actor who started his career back in the mid-50s and spent more than six-decade in the entertainment industry. Till his career in 2010, he has around 100 acting credits in his name. He is known for his work in the show and movies such as The Rockford Files, Maverick, Murphy’s Romance, Decoration Day, The Notebook and 8 Simple Rules.

James Garner was born to Weldon Bumgarner and Mildred Bumgarner on April 7, 1928, in Norman, Oklahoma, the USA as James Scott Bumgarner. When he was around five years, his mother died and soon after this, his two elder brothers were sent to stay with their kin.

In 1934 his father got remarried and the family reunited but later on step-mother was forced to leave as she treated in a bad way to James and his siblings.

Who was James Garner Wife?

The late actor, James was a married man. He shared he wedding vows with his lover Lois Clarke on August 17, 1956. While talking about their love story, they got married just after the two weeks of their first met at a rally. 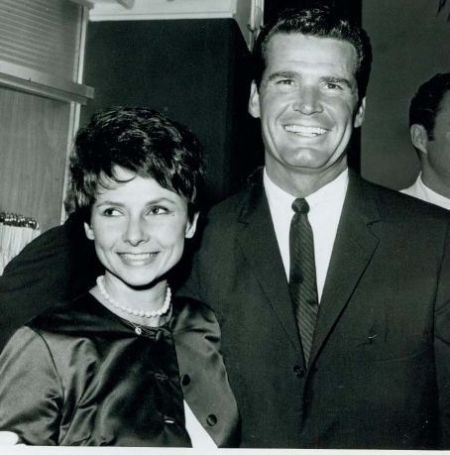 Together the pair shared a daughter named Greta Garner and James was also stepfather to Kim's daughter from her previous marriage.

At the time of death, James Garner's net worth was around $20 million as per he celebrity net worth from his five-decade career. Here are a few lists of his income and salary

While talking about his career, in brief, he made his acting debut from his appearance in the TV series named Warner Brothers Presents. In the same years, he was cast in the movie named Brink of Hell as Lt. Col. Joe Craven, The Girl He Left Behind.

Following this, he has worked ins several movies and series such as Conflict, Cheyenne, The Children's Hour, Maverick, The Americanization of Emily, A Man Could Get Killed, The Tonight Show Starring Johnny Carson, Rowan & Martin's Laugh-In, Nichols, Bret Maverick, My Fellow Americans, The Last Debate, 8 Simple Rules... for Dating My Teenage Daughter.