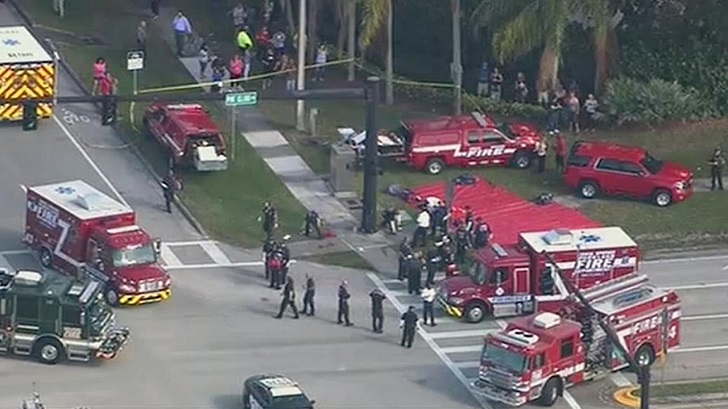 A 19-year-old student, Nikolas Cruz, of Marjory Stoneman Douglas high school in Parkland, Florida went on a rampage and made random shooting in the school premises.

On Wednesday afternoon, armed with an assault rifle, Cruz shot down 17 people. According to reports, Cruz was a former student at the school who was expelled from the school because of disciplinary reasons a year before. 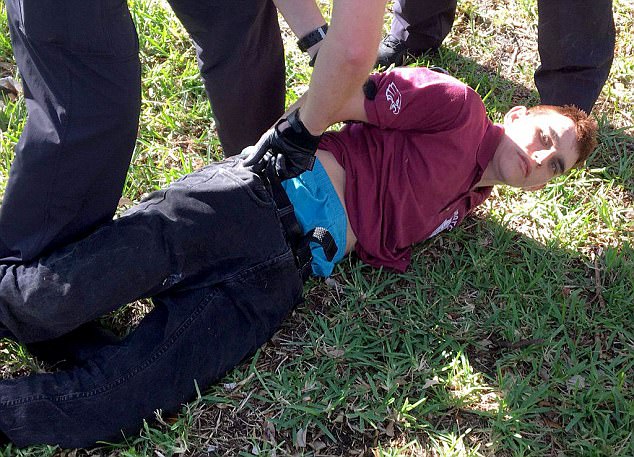 Cruz when entered the school, he was wearing a gas mask and carrying an AR-15 rifle with multiple magazines.
James Harrison a student at the high school where the mass shooting occurred texted his stepfather from the school.

He texted his stepfather, joe and told him about someone firing a gun near his classroom.

Joe, there is  gunshots here at my school. I'm super scared. I love you," Harrison wrote. "Don't call me. Joe, I'm really scared... I cannot talk.

Later, when most of the students were rescued, James told that he had no idea about the mass shooting when he first heard the gunshot.
When asked about the suspect Nikolas Cruz, James said that he did not know him but his friends say he was a quiet boy and did not interact much with others. 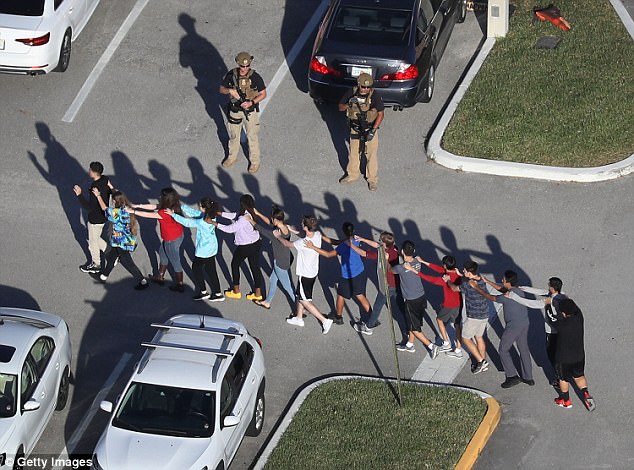 Nikolas Cruz took 17 lives and before he could do any more harm to the students, SWAT team broke out the building and started evacuating the students. Nikolas Cruz was taken into custody. The number of deads includes adults and students.