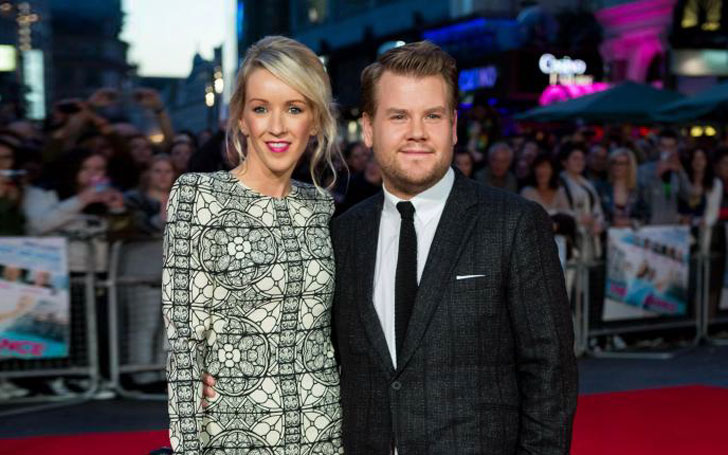 The host of The Late Late Show with James Corden and wifeJulia Carey are expecting their third child together. The lovely couple who got married in 2012 have two children; son Max and daughter Carey are now ready for their third child.

The 38-year-old British television host Corden and wife Julia might not be a big hit as a couple in the Hollywood, but their marriage on the inside is very beautiful.

Being parents means a lot for the married couple no matter whether it's their first experience or third. And they are obviously on full maternity preparation mode this time as well! As per some online sources, Julia is five-months pregnant with husband James. The gender of the fetus is not disclosed yet. A source close to the couple told The Sun on July 7 as:

They love being parents to Max six and Carey, two, and are delighted that they will soon have a little brother or sister joining them later this year.

The couple loves to share their personal life with their fans but this time the news came has come from some source close to them and not directly from them. 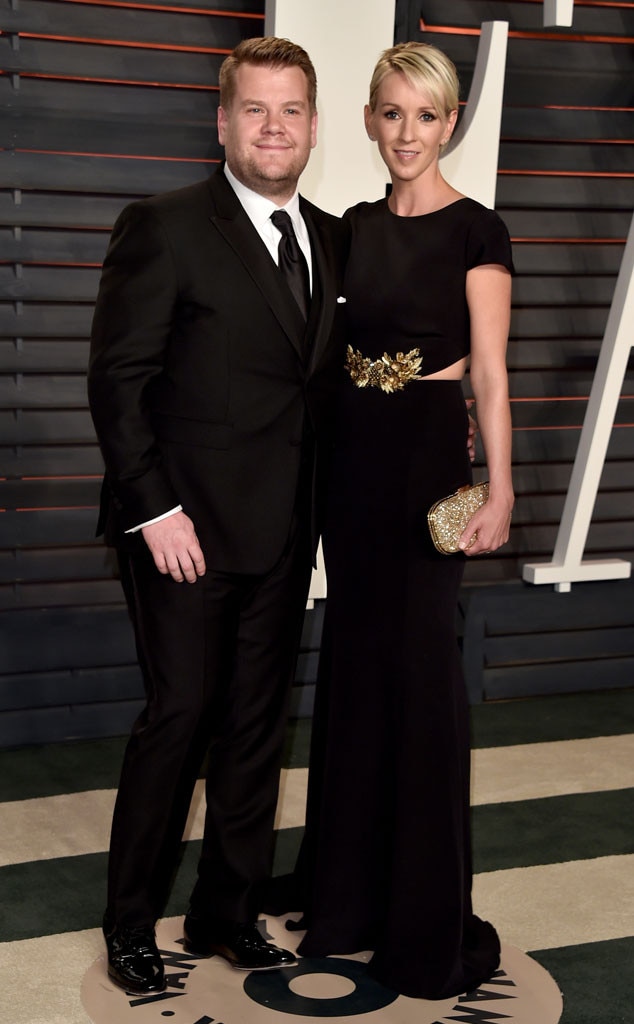 The well-known television personality Corden is also expected to host the 60th edition of Grammy in January 2018, he'd have become a father before that.

We all know James and Julia are married for around five years and they are together for around seven years. However, there are confusions as to how they met.

The lovebirds first met each other through their celebrity mutual friend, the Preacher star Dominic Cooper was  introduced them to each other. James and Julia became close within a few meetings and shortly after, they started dating.

After spending some quality times, James proposed his girlfriend at Christmas 2010 during their romantic holiday in Maldives. The couple got engaged there in Maldives and stayed engaged for over a year before tying the knot on 15 September 2012.