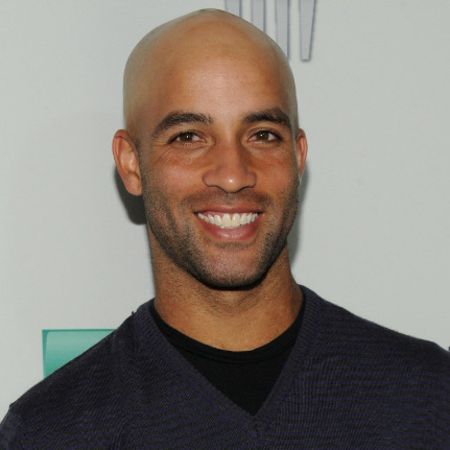 James Blake is a retired American professional tennis player turned tennis analyst. He has performed in all events in the Tennis Grand Slam itinerary, namely the Australian Open, the French Open, Wimbledon, and the US Open.

How Old is James Blake? What is his Height?

James Blake was born James Riley Blake on December 28, 1979, the younger of two sons, to father Thomas Reynolds Blake, an African-American; and mother Betty Blake, who is British. His older brother, Thomas Blake, Jr. is a former professional tennis player in his own right. In addition to that, he has three older half-brothers and a half-sister.

Born in Yonkers, New York, Blake was raised in Fairfield, Connecticut, where he attended Fairfield High School, in the same cla s s as Grammy Award-winning singer-songwriter John Mayer. He was accepted to Harvard University but dropped out to pursue a career in tennis.

At the beginning of his teens, Blake was diagnosed with severe scoliosis and had to wear a back brace every day for 18 hours for five years. 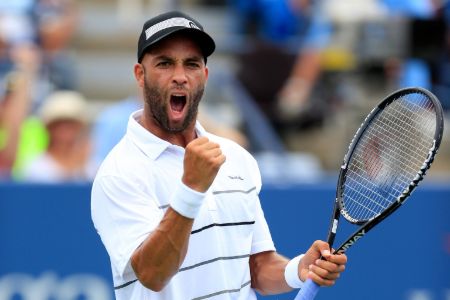 He was ranked #4 in the world in the singles ranking and at one point was considered the best US tennis player. After a career-threatening neck injury and a floundering 2004 season, Blake made a comeback in 2005 and had a stellar showing. He was awarded the "Comeback Player of the Year" by the Association of Tennis Professionals (ATP).

After his retirement,  James Blake has dabbled in various endeavors including sportscasting. He has been a tennis commentator for Tennis Channel, NBC, and CNN. Since early 2020, he a tennis analyst for ESPN. Additionally, he has also served as the tournament director for the Miami Open since January 2018, managing player relations, media, broadcasting, and innovations.

He released his New York Times best-selling memoir, Breaking Back: How I Lost Everything and Won Back My Life in July 2007.

James Blake has been married since 2012 to publicist Emily Snider. 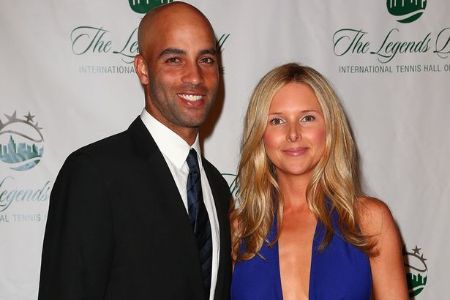 Their wedding was held on November 9 in Del Mar, California following a four-year relationship. They have two children together: daughters Riley Elizabeth Blake (born on June 10, 2012) and Emma Blake (born in April 2014).

Has a Net Worth of $8 Million

As of August 2020, James Blake has a net worth of $8 million. His wealth is primarily attributed to his career as a professional tennis player. He has made a c u mulative $7,981,786 over his professional career. His net worth was also bolstered by his brand endorsements and sponsors like the sportswear brand Fila and Nike. He was also sponsored by Evian and had his own apparel line, the Thomas Reynolds Collection, in the namesake of his father.