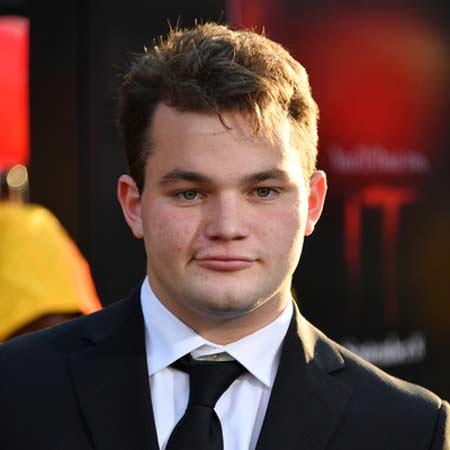 Jake Sim is one of the rising actors who kick-started his career by appearing in the children's TV show Peep and the Big Wide World at the tender age of 4. And he reached the pinnacle of his career following his outstanding performance in the 2017 commercially successful horror movie It. In 2016, he appeared in the Canadian sitcom Raising Expectations as Derek Wayney. He is also known for his work in The Magic Hockey Skates.

Jake Sim was born on May 24, 2000, in Canada. He was interested in acting since his early days and earned his first acting credit at the tender age of 4 playing the role, bunny in the children's TV show Peep and the Big Wide World.

Never underestimate the power of a cheeky smile

Sim also featured in Arthur; a television series for children between the age of 4 to 8. The series is running since 1996. He also made an appearance in TV series Stella. In the year 2012, he featured in the television film The Magic Hockey Skates. 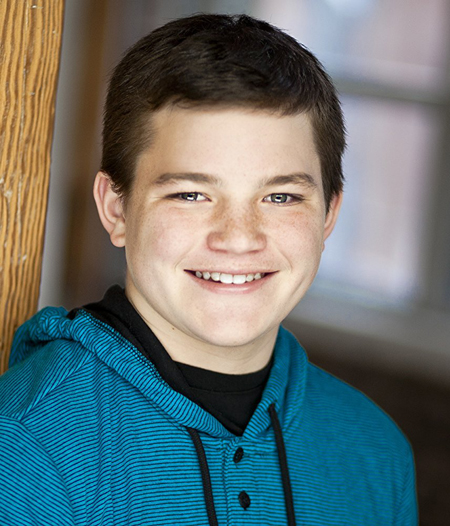 Sharing the screen alongside Jason Priestley, Molly Ringwald, Luke Bilyk, and Matthew Tissi, the young actor gained international fame and made his name for himself in the entertainment industry after his breakout performance in 2017's box office hit movie It.

In the movie, the actor played the role of Belch Huggins along with Nicholas Hamilton, Jackson Robert Scott, Sophia Lillis, Jaeden Lieberher, Finn Wolfhard, and Bill Skarsgård. The movie became one of the highest grossing movie of 2017 earning more than $700 million worldwide. The film also gained positive reviews from the critics.

The young actor, Jake Sim, from his flourishing acting career has earned a good sum which is believed to be more than $0.5 million, as per various online sources.

In 2017,  Sim was a cast in the hit horror movie It which made a whopping box office collection grossing $700 million against its producing cost $35 million. The actor not only gained worldwide fame for his performance but also received a hefty pay cheque from the movie.

Jake Sim is not dating anyone officially. He is a hardworking person who is more focused on his career.

Welcome to the fam

Sim loves animals and has three dogs and two cats. He frequently posts their picture on his Instagram account.

Here is the video of Sim talking about his role in the movie It.