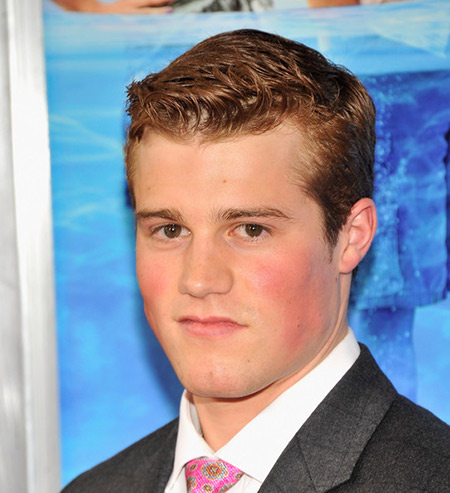 Jake Picking is American actor shot to fame after his role in the hit movie Patriots Day. He is also known for his work in The Day, Way Back, Blockers, and Sicario: Day of the Soldado. Prior to movies, the actor also worked in many TV series which are Ironside, Chasing Life, and among others.

Jake Picking was born on March 2, 1991, in Erlangen, Germany. He holds German and American nationality and belongs to Caucasian ethnicity. He spent most of his early days in his hometown Erlangen along with his family.  The information about his parents, siblings, and education background is not known.

Jake Picking kick-started his acting journey playing the role of Chad in the movie The Way, Way Back, in 2013. The film starred Steve Carell, Toni Collette, Allison Janney, and AnnaSophia Robb. in the same year, the actor landed his first television role in the television series Ironside. A year after, Picking appeared in two other TV series Salvation and Chasing Life.

Jake's breakthrough performance came in 2016 when he portrayed Sean Collier in crime drama Patriots Day sharing the credits along with Kevin Bacon, John Goodman, and more. The same year, he was also a cast in two other successful movies Goat ad Dirty Grandpa.

In the year 2018, Picking landed the role in Sicario: Day of the Soldado. He will also shine in an upcoming American action drama Top Gun: Maverick. The movie is scheduled to be released on June 26, 2020.

Jake Picking has earned a good amount of money from his flourishing acting career. According to some sources,  it is reported that the actor has a net worth of around $500k in 2019.

Picking has also been a part of many commercially successful movies; some of them are listed below.

Jake Picking is not married yet but has been in a relationship with his girlfriend Fiona Barron for a quite long time. Barron is a model. It is still a mystery exactly when they started dating, but as per his social media, the love brides became engaged on July 5, 2018. 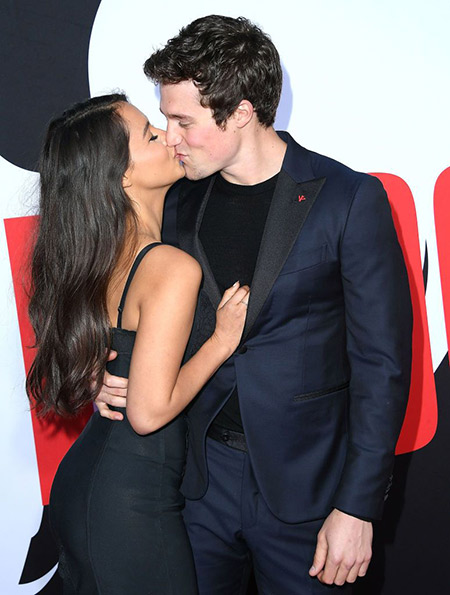 The power couple together also attended the 'Blockers' premiere at Regency Village Theater on April 3, 2018, in Los Angeles, California.