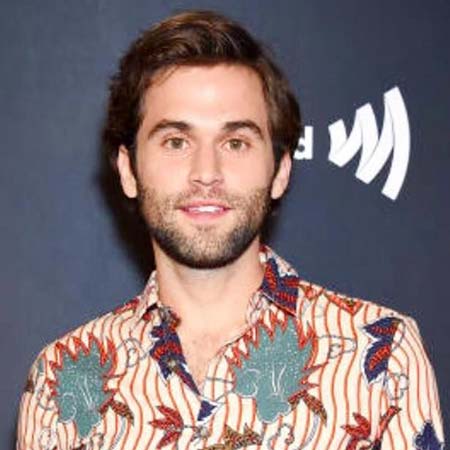 Born and raised in Columbus, Ohio, Jake Borelli is an American actor who gained worldwide popularity after his finest performance on the Nickelodeon comedy series The Thundermans. Similarly, his role in another hit ABC medical drama Grey's Anatomy brought him further attention. Besides, the actor also worked on many big screen projects like Reality High, Nesting, and more.

Jake Borelli was born on May 13, 1991, in Ohio, United States of America. He belongs to American nationality and his ethnicity is White. He is the son of Linda Borelli and Mike Borelli. He grew up in Columbus along with his two brothers named Ben Borelli and Zack Borelli.

Jake graduated from the Upper Arlington High School, in 2009. After his graduation, the actor went on to enroll at the University of California, Los Angeles and studied acting.

Around the same time, Borelli started his acting career appearing in dozens of shows. He also performed in the Columbus Children's Theatre.

Jake Borelli in the year 2009 kick-started his acting journey playing the role of Teenage Shawn in the TV series Psych: Flashback to the Teen Years. The actor's subsequent TV work is The Forgotten, Parenthood, NCIS: Los Angeles, Greek, and more.

Jake made his silver screen debut following his role in a 2011 movie Eld Employment. From 2015-18, he was a cast in the TV series The Thundermans. His longest TV appearance in the series earned him worldwide fame. 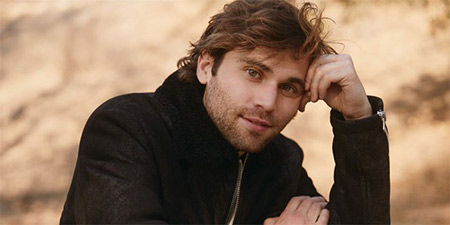 The actor is currently portraying Dr. Levi in highly rated TV series Grey's Anatomy along with many well-known names like Ellen Pompeo, Katherine Heigl, Justin Chambers, and more. From 2018-19, Jake featured in Station 19.

Jake Borelli's career marks him one of the potential actors in terms of both fame and fortune, with his net worth standing at $1 million as of 2019. The actor has landed in a number of role in both movies and TV series. The average salary for the actor is around $53,000 a year.

Borelli has over 278 K followers on his Instagram account which also plays a major role to boost up his net worth as he can command over $3 K a promotional post.

Jake Borelli's Relationship And Partner: Does He Have A Wife?

Jake Borelli is not married yet but is in a romantic relationship with someone. The actor is openly gay who revealed his sexuality via Instagram in November 2018. Following his role as a gay in the TV series, Grey's Anatomy sparked the rumor and just a moments after the airing of the 6th episode of Grey's Anatomy Season 15, Borelli came out as a gay man.

The actor has been dating his model and actor boyfriend Alex Landi for a while. The couple often shares romantic pictures on social media. And the two currently resides in Los Angeles, California.

Jake enjoys painting as well as won a national art competition during his senior year of high school.