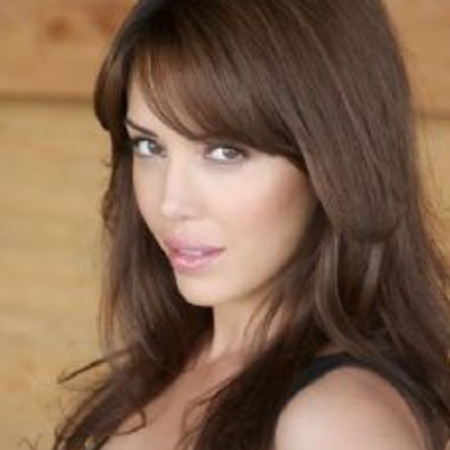 An occasional actress and entrepreneur Jaimyse Haft is renowned as the ex-wife of a renowned actor, author, and film producer, Christopher Lambert. The celebrity wife remained in a marital relationship with the César Award-winning actor for 7 years before they divorced.

Throughout her marriage with Lambert, Haft walked the path of acting and notably appeared in the action-drama film Lords of the Underworld and Madeline Usher in the horror-thriller film House of Usher.

Where Is Jaimyse Haft From? Birthday and Age?

Born on May 22, 1975, in California, the United States, Haft is an American by nationality. She has a mixed ethnic background; she has both Japanese and Italian ancestry. Her birth sign is Gemini.

Not much about her early life or parents are out. She reportedly is a graduate of Bolsa Grande High School.

In 2007, Jaimyse first appeared as Jade in the action-drama film Lords of the Underworld, directed and written by Dale C. Reeves.

A year after, she made another appearance as Madeline Usher in the horror-thriller film House of Usher. Likewise, she acted as Talia in the drama film Tony 5.

She played Jillian in the drama-musical-romance film Moonlight Serenade in 2009. Her last appearance was in the short-crime drama Left in the Desert.

Since 2010, she hasn't been involved in projects and films. Nonetheless, she is probably waiting for the right time and the right project to make a comeback in the entertainment industry. 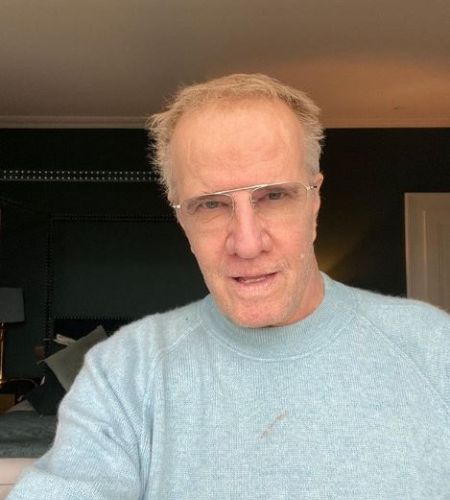 On the other hand, her former husband Christopher Lambert is an actor, novelist, and producer most famous for his role of Tarzan in Greystoke: The Legend of Tarzan, Lord of the Apes. In addition, some of his most successful projects include The Sicilian, Highlander, Kickboxer: Retaliation, Fortress, and others.

Haft has an estimated net worth of around $300 thousand as of 2021. She earned a good sum of money from her though short-lived acting career. She is also involved in a few other businesses which have helped her increase her riches.

Also, let's not forget Jaimyse could have summed some money from her divorce alimony; her ex-husband Christopher is a millionaire.

According to Celebrity Net Worth, Christopher Lambert owns a net worth of $5 million currently. He accumulated his wealth from his professional life as a renowned actor, author, and film producer.

Jaimyse Haft was previously married to actor and film producer Christopher Lambert. The two walked down the aisle on February 6, 1999. But sadly, they divorced in 2006 after a 6-year long separation. Though they never shared children or the reason for their split.

As for a fact, she is the second wife of the American-French actor. 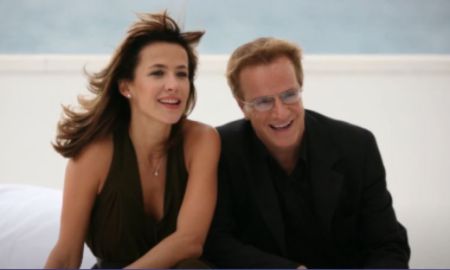 Before her, Lambert was married to his first wife, Diane Lane, from 1988 until 1994. She is an actress and producer. They share a daughter, Eleanor Jasmine, on September 5, 1993 (currently 27 years old).

As for Haft, she indeed was in failed in relationships in the past as well. While Jaimyse had already split with Christopher Lambert, waiting for divorce procedures, she had a brief fling. Sources report that her ex-boyfriend includes Reggie Miller (2001) and Dennis Rodman (2002).

Ever since her divorce from Lambert finalized, she has remained low-key about her personal stuff, including her relationship status. Haft is not active on platforms such as Instagram or Twitter.

On the other, her ex-husband got in a relationship with a French-born actress, writer, and filmmaker, Sophie Marceau. The couple has appeared alongside in the crime drama film Trivial. They began dating in 2007 but broke up on July 11, 2014.