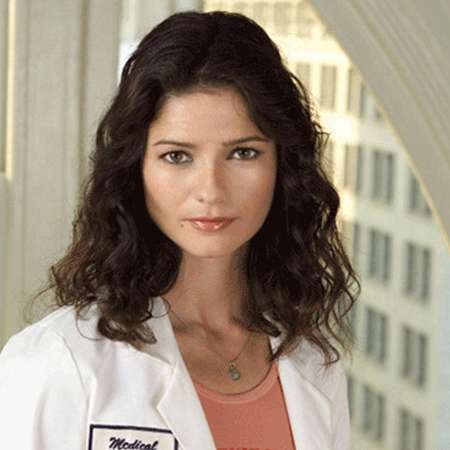 A Canadian journalist and occasional actress, Jacqueline Hennessy is the identical twin sister of actress Jill Hennessy. She is the currently serving as the host of current affairs program called Medical Intelligence for Roger Cable in Toronto.

Jacqueline Hennessy was born on November 25, 1968, in Edmonton, Alberta to parents John Hennessy and Maxine Hennessy. She has two siblings. One is her twin sister Jill Hennessy and a brother named John Paul ‘J.P.’ Hennessy Jr. She is a Canadian citizen and belongs to Irish, Italian, Swedish, French and Ukrainian descent. She attended the University of Waterloo and later enrolled at the University of Manitoba where she studied French Literature and has received doctorate on the subject.

Jacqueline Hennessy is currently active as a journalist serving at the Rogers Cable as the host of the current affairs program Medical Intelligence. She also is an associate editor of Chatelaine magazine. She has won several awards and accolades for her works in the journalism including Canadian Nurses Association Award of Merit for her report on health care and the Canadian Journalism Federation Greg Clark Award.

Prior to working as a journalist, Jacqueline Hennessy acted in few movies along with her twin sister Jill Hennessy. The two stepped into acting together in 1988 from the movie Dead Ringers. They also co-starred in a film The Acting Class. The movie was written and co-directed by her sister Jill. She can be seen on the NBC crime drama Law & Order, Homicide: Life on the Street.

Moving on to the personal life of Jacqueline Hennessy, she is a married woman. She is married to her husband Terry Moore. The couple is blessed with two children, both daughters. One of the children is Mia Katherine Hennessy Moore. The family is living happily together. Other than this, there is no information on Jacqueline’s past affairs/boyfriends. She has been loyal to her husband ever since they got mingled.

Jacqueline Hennessy loves to eat any food at McDonald's. Her favorite food is pasta with rich brown sugar Bolognese sauce prepared by her mother. She is into organic eating and has written two articles for Lady Chatelaine titled ‘Is Organic Better?” in 2001 and “The joy of eating’ in 2003. She is a regular shopper at Loblaw’s Supermarket in Canada.