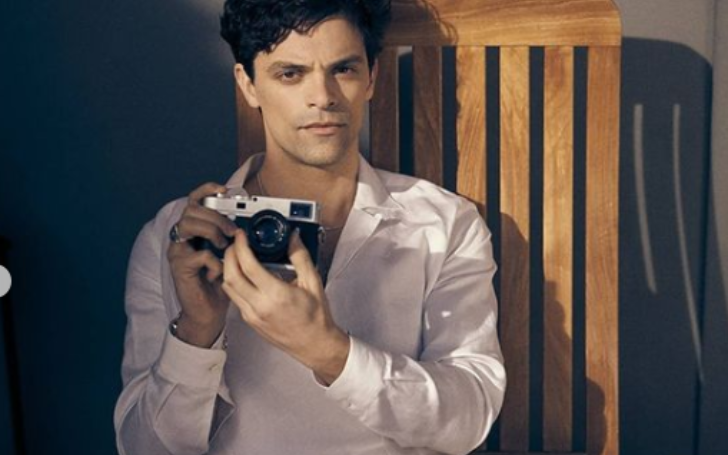 English actor Jacob Fortune-Lloyd is best known for his outstanding performance as Francis Weston in Wolf Hall and Townes in Netflix's series The Queen's Gambit. He is also popular for Medici, Star Wars: The Rise of Skywalker, and Strike Back.

When Was Jacob Born In?

Jacob Fortune-Lloyd was born on 18th January 1988 in Hillingdon, Greater London, England to Marcia Levy and John Lloyd who was a Scottish-born journalist. Lloyd is 33 years old as of 2021.

Following his high school graduation, Jacob went and graduated from St. Anne's College, Oxford University, and earned his Bachelor of Arts in English literature. He then trained at the Guildhall School of Music and Drama and graduated in 2014.

While studying, Lloyd performed in several plays including Agamemnon, Guys & Dolls, The Man of Mode, and Medieval Mystery Plays.

Starting as a theatre actor, Jacob played in several Royal Shakespeare Company theatre and other productions. Some of his notable theatre work credits are The Importance of Being Earnest, The Moderate Soprano, Macbeth, Th Merchant of Venice, and Othello.

He then appeared in the British miniseries The Living and the Dead and The Collection. 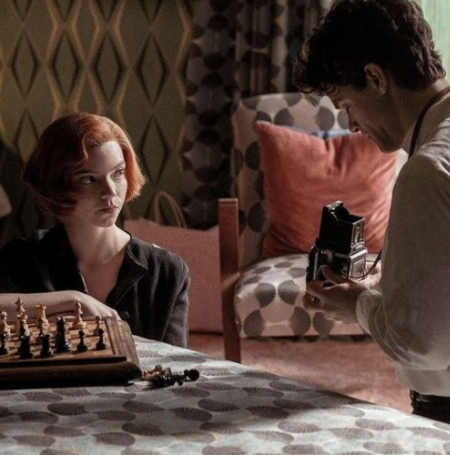 As of 2020, he starred as Spiegel in two episodes of the British-American adventure/spy-drama series Strike Back.

How Much Is Fortune-Lloyd Worth Around?

The Medici star has appeared in several films and TV shows as of 2021. He earns most of his fortune from his successful and versatile career as an actor.

According to various online sources, the actor has a net worth of $500 thousand as of May 2021. Though he has not revealed his exact earnings, he surely makes thousands of dollars for his role in movies and television shows.

Is Jacob Fortune-Lloyd Dating Someone?

Fortune-Lloyd is living a low-key and private life as of 2021. Looking through his social media accounts, Jacob has shown no signs of dating anyone. Similarly, he is also not linked with any woman and is reportedly single at the moment. 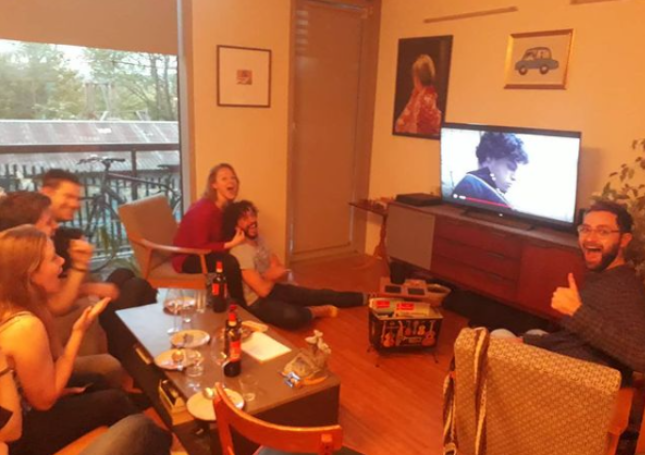 Endeavour star may be married or in a healthy relationship with his partner, however, due to the lack of confirmed sources and news, his love life is under wraps.

He is 5 feet 9 inches tall in height and likes to spend his free time with his friends.