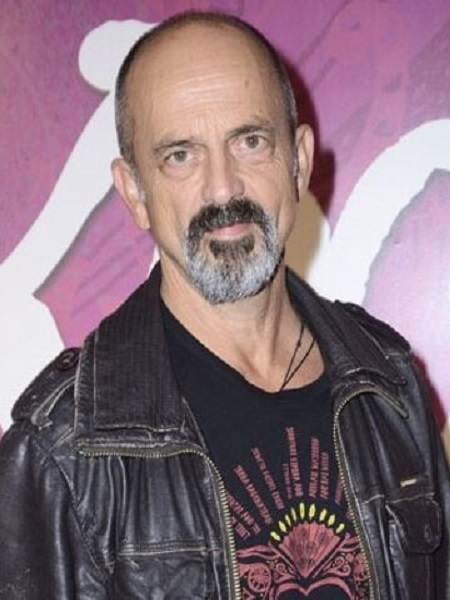 Polish-Australian actor c u m singer, Jacek Koman is active in the film industry since 1978. His notable films are Moulin Rouge!, The Woods, Children of Men, and Defiance. He is also the lead singer of Russian-style musical group, VulgarGrad.

Born in Bielsko-Biala, Poland, Jacek Koman was born on 15 August 1956 to Halina Koman and Adam Koman. He is 63 years old and holds dual nationality; Australian-Polish. Regarding his ethnicity, he belongs to a mixed ethnic group.

Coming to his education, he studied in the Leon Schiller National Film School in ÅódÅº.

Jacek Koman started his professional career as an actor in 1978 after he graduated from the National Film School. In the year, he made his appearance as Lysander in William Shakespeare's play A Midsummer Night's Dream. 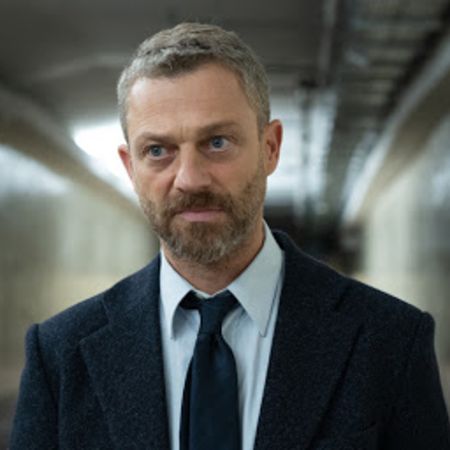 In addition, he has appeared in films and TV shows like The Woods, Maly Zgon, Mustangs FC, The Disappearance, Macbeth, Spirited, and Miss Fisher's Murder Mysteries to name a few.

Besides acting, he has also tried his hands in acting. He is the lead singer VulgarGrad. The Melbourne based band formed in 2004 has released songs like Oy Oy Oy, Junky, Roxanne, Alcoholic and Drunkard, Natural Born Thief, Super Good, and many others.

Jacek Koman is estimated to have a net worth of $1 million in 2020. He gathers his fortune from his career as an actor and singer.

In Australia, the average salary of an actor is around $52 thousand per year. As per the report, Koman also makes thousands of dollars from endorsements deals and sponsorships.

Married To Only Love Of His Life

In 1982, Jacek Koman moved to Melbourne, Australia to pursue his career. And in the late 1980s, he met the love of his life, Catherine McClements at the Anthill Theatre. 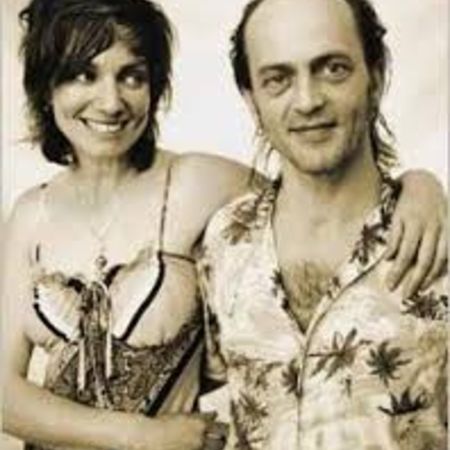 After few meetings, the duo started to date and worked in a number of movies like Redheads and Floodhouse, Cruel and Tender, Angels in America, The Blind Giant is Dancing, and Macbeth.

The couple exchanged their marital vows in 1990. They are blessed with two children; son Quincy Koman and daughter Clementina Coco Koman.