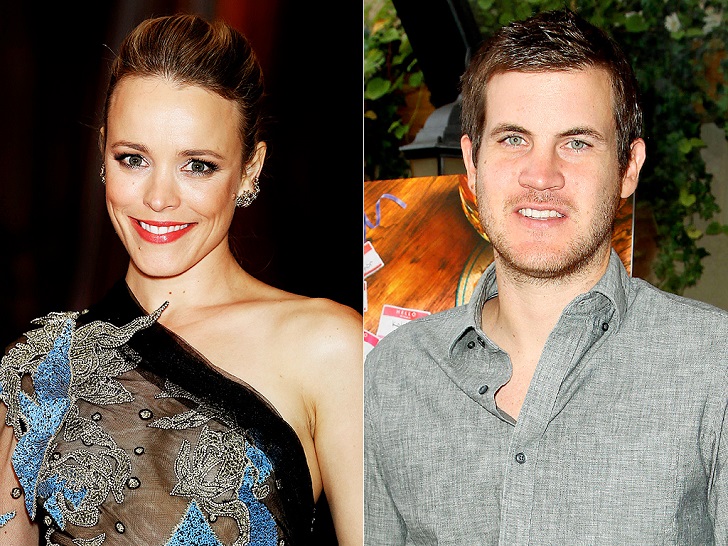 The Notebook actress Rachel McAdams, 39, is a proud new mother. According to the reports, Rachel and boyfriend Jamie Linden have welcomed their first child; a baby boy.

Hollywood Pipeline posted a photo of the couple carrying their infant as they left lunch. Any other details on the actress' pregnancy and delivery were not available. 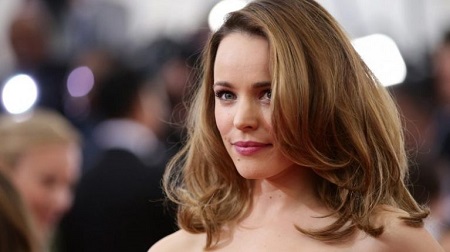 McAdams' pregnancy was revealed back in February by E! News other than that she has kept her private life under wraps.

The Spotlight actress was first linked to Dear John writer, 37, in April 2016 and as usual, they have kept their relationship under the radar. 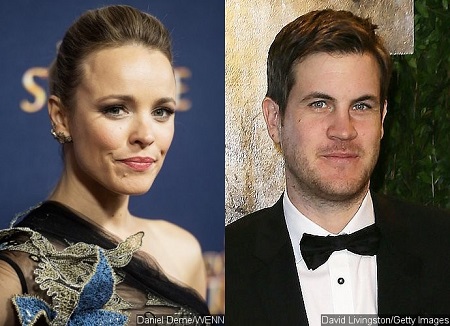 Rachel has not appeared in the public platform since late September. She even missed the premiere of her recent movie Game Night alongside Kyle Chandler, Jason Bateman, Michael C.Hall. The event was held at the TCL Chinese Theater in Hollywood, California, in February.

The actress always wanted to be the mother which she revealed in one of her interviews in 2009.

'Having a few [kids] would be great. I'm looking forward to it someday".

'My mom is a great inspiration to me. She’s a nurse and very nurturing and gentle. She lets me be who I am. Hopefully, I can take on those qualities and be as great as her.'

'Part of me is very attached to the idea of having children. It’ll depend on if I find the person I want to do that with.'

Well, all the best wishes to the new mother.