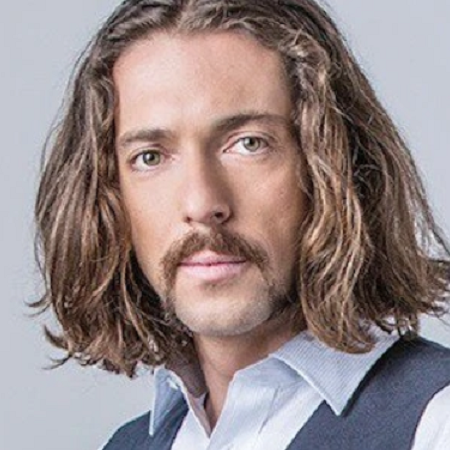 Isaac Caldiero is an American athlete and rock climber best known for competing on American Ninja Warrior in seasons 5, 6, 7, 10, and becoming the winner of the season 7 of the NBC hit reality television series. He has been living a simple lifestyle with his girlfriend Laura Kisana despite winning a $1,000,000 cash prize.

Isaac Caldiero was born on March 2, 1982, in Salt Lake City, Utah, the United States of America, in an adventurous family. Names and details about his parents and sibling are not available.

He loves adventure since his childhood and he had started trekking and rock climbing at a very young age. He later thought of joining American Ninja Warrior and for this, he built a ninja training center in his parents' backyard where he was training seven days a week.

Isaac is of American nationality and he belongs to white ethnicity. He has not opened up when and from which school or college he has graduated.

Isaac Caldiero started rock climbing at the age of 15, and started bouldering when he turned 17 years old. He has become one of the first to ropeless climb a 5.14a (8b+), on one of the first 5.14a established climbs in the United States.

Isaac joined the season 5 of American Ninja Warrior in 2013 and made it to the National Finals in Las Vegas. He got to the fourth obstacle of Stage 1, the "Jumping Spider" but was failed to complete the obstacle.

He again competed in season 5 of the NBC reality show. He successfully completed Stage 1 of the Finals course, but was later eliminated after being failed on Stage 2's "Double Salmon Ladder."

He then competed in the season 7 of the show and made it to the National Finals again. He and his fellow competitor Geoff Britten finished Stage 3 and they were advanced to Stage 4.

In addition to getting the title of "American Ninja Warrior," Isaac Caldiero was also given a $1,000,000 cash prize after finishing Stage 4 challenges in a faster time than Geoff Britten.

No sources have disclosed the exact net worth of the stunt performer but it's certain that the total fortune of Isaac is more than $1 million.

Brent Steffensen, who competed on the season 2 of American Ninja Warrior but didn't win, has an estimated net worth of $2 million.

As we mentioned earlier, Isaac Caldiero is not single but dating his loving girlfriend Laura Kisana, who was one of his fellow contestants on American Ninja Warrior. 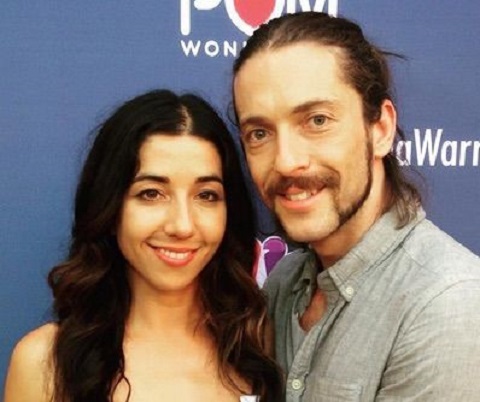 The pair fell in love and eventually started their relationship. They love each other's company a lot. The couple resides together in Chattanooga, Tennessee.