Is Vaughn Rasberry happy with his wife Tatyana Ali? How is the married life of actress Ali going? 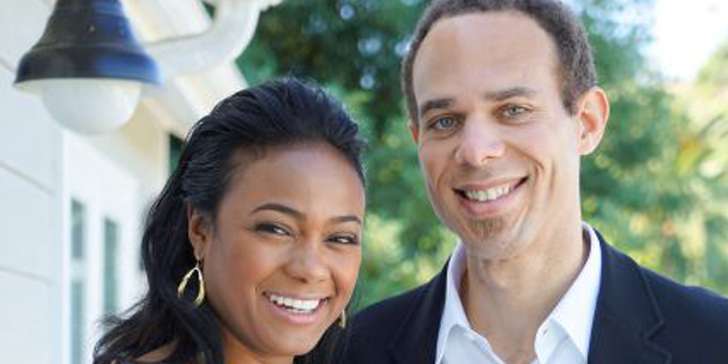 Tatyana Ali who is known for playing the role of Ashley Banks on The Fresh Prince of Bel-Air, married Dr. Vaughn Rasberry in Beverly Hills, California on July 17, 2016. Tatyana Ali, who is 37 years old, and  her long time lover  Vaughn, 42,finally shared their vows and decided to be together.

The couple met each other in Eharmoney couple of years ago and fell in love instantly. They announced their engagement on 2014 soon after they mate from a dating site, although the marriage took a little more time than we all expected.

Dr. Vaughn Rasberry, professor of English at Stanford, proposed actress and singer Tatyana Ali,  who is best known for "The November Rule", on Redwoods of lower Yosemite waterfalls in California. Ali, with no hesitation, accepted the proposal of giving their ongoing friendly love relation an ending of a fairy tales  - "Happily ever after".

Tatyana enjoyed herself with her two sisters along with a few of her girlfriends in Disneyland on her final bachelorette night.

The ceremony was accompanied by a small company of friends and family. The upscale Caribbean themed wedding included only one hundred twenty guests which included Ali's family, her husband's family and her co-workers. The actress' co-workers who shared the screen with her, including Hollywood hunk Mr. Will Smith, were also present on the ceremony with the casts of  The Fresh Prince of Bel-Air.

Tatyana looked beautiful in her off-white gown made out of silk Amsale. The couple shared their own written vows and tried to make the best out of their moment. The wedding was planned by the famous planner Michael Russo. 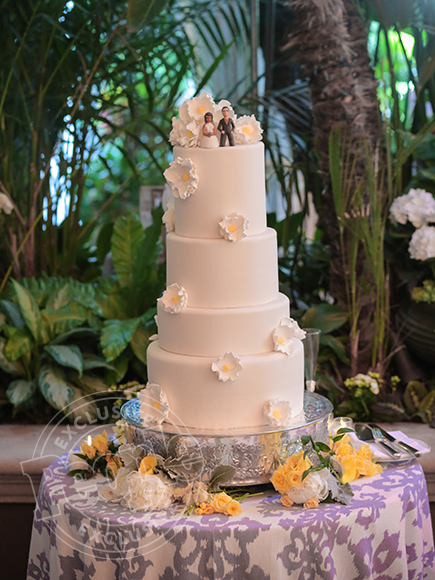 They both are supportive and understanding to each other but one thing was pretty odd in the wedding and it was the wedding cake! Vaughn loved vanilla cake and Ali is seriously projectile to vanilla and loves chocolate cake. After discussion with Michael Russo, the couple came to a mid point and got a well designed and tasty Tiered Cake. It is clear that their wedding planner Russo did his job at its best. 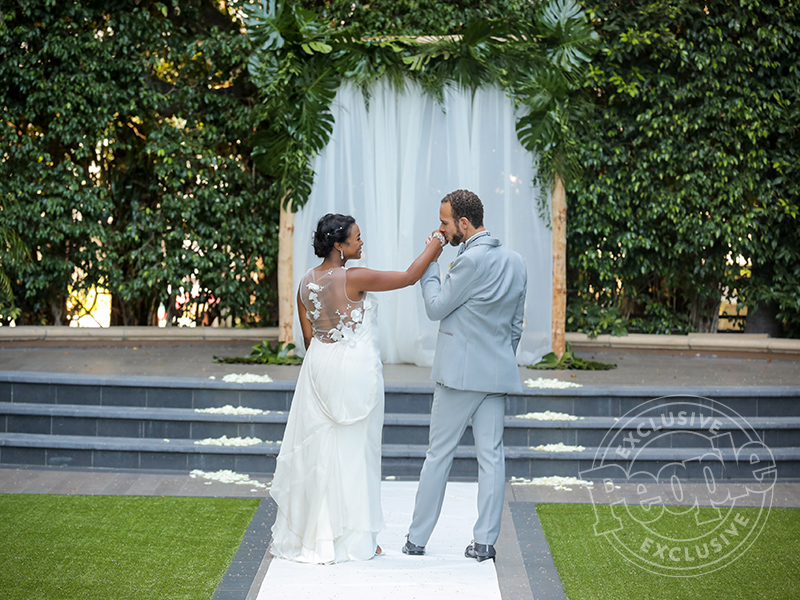 Tatiana Ali is Expecting a baby:

The expecting couple is looking forward to welcoming the new one in the family later this fall and so are we, We wish her a safe motherhood. The couple is happy together and is making arrangements for their new-born. Tatiana and Vaughn Rasberry  had a wishing tree theme in their wedding and her wish was to live with her parents in her later days of pregnancy days and  her husband Vaughn Rasberry agreed to the wish.

Ali posted this picture on her twitter account which shows couple is reading a storybook related to children. They both look mentally prepared for the child they are going to have.