Is the rumor of Queen Elizabeth's death true? Find out what Buckingham Palace has to say about this 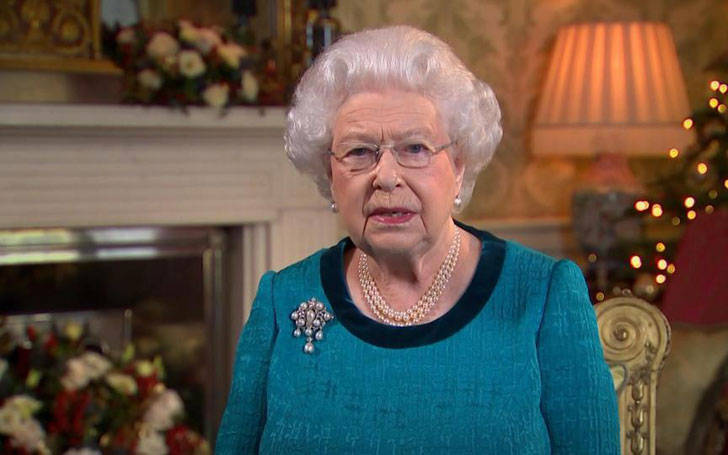 Queen Elizabeth II has been the queen of the united kingdom, Canada, Australia and New Zealand since last 64 years. She is also the head of the commonwealth nations and the queen of twelve countries, which became independent after her accession.

Queen Elizabeth II and her son Prince Charles, a Prince of Wales

Elizabeth is a renowned personality and her well-wishers are all around the world. Recently, her fans are curious to know if her death rumor is true.

Rumors of Queen Elizabeth II's death spread like a wildfire on twitter after a spoof BBC account published fake death alert. She is still alive and the news about her death is not true.

However, the fact is that the queen has been recovering from an illness since late of 2016. On 29 December 2016, the spoof BBC account tweeted about her death and eventually all top news tabloids and her well-wishers shared this news.

Later, Buckingham palace announced she has not died yet. However, it is heard that the queen is having a hard time due to common cold and was unable to attend the Christmas party.

When the rumor flashed, many people tweeted about the embarrassment of the BBC and in twitter, #mediablackout trend became the top trend during the new year. Queen also could not attend new year eve event.

Queen Elizabeth II is the daughter of late king George VI and Queen Elizabeth. She was born in London and educated privately at the royal palace of London. Elizabeth II married to Philip duke of Edinburgh, a former prince of Greece and Denmark.

She is blessed with four children with Philip and they are prince Charles, prince of wales, Anne, princess royal, princess Andrew, duke of york, and prince Edward, earl of Wessex.