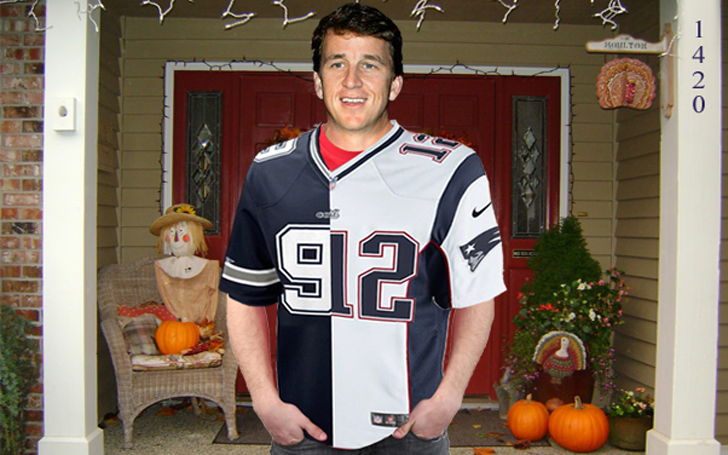 But, is the 43 years old TV and football star married? Or is he single? Well, we are going to find that out!

Lesser known in the famous Manning family, Cooper Manning is a married man. He married Ellen Heidingsfelder, a lawyer in practice.The couple got married in 1999.

According to Heavy.com, the Manning couple met in their childhood. However, they didn't gain feeling for each other back then.When they grew older, they fell in love with each other. The couple eventually tied the knot in March 1999. Cooper and Ellen Manning with their kids

Cooper Manning and his wife Ellen Manning, are a happily married couple.They are blessed with three kids; one daughter, and two sons.

Manning's first child, May Manning was the first girl born in his family so he was much more delighted to welcome the little princess in the family.But he was also thrilled with the fact that nobody will ask her about football.

They named their second child Archie, which is also the name of the little boy's grandfather. Heid Manning is the couple's third child.

Manning family is famous for football as all the Manning sons are football stars including their father, Archie Manning, the former National Football League professional football quarterback. 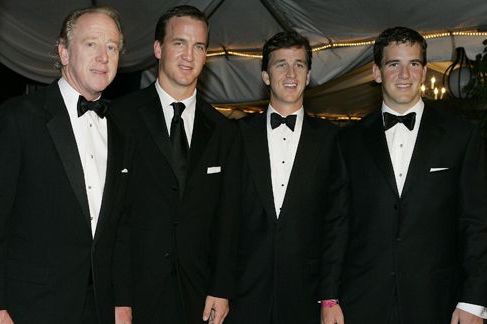 Among Famous Mannings, Cooper Manning is least popular and he jokes about that in his Twitter Bio.

Oldest son of Archie Manning...sometimes even I forget I exist. Not really Cooper Manning.

However, Cooper being least popular hasn't affected the bond between the Mannings. Cooper shares a healthy relationship with his family. Copper's mother once joked that he was his favorite son as he had given her three grandchildren nearby, meaning Copper Manning stays close to his family in New Orleans.