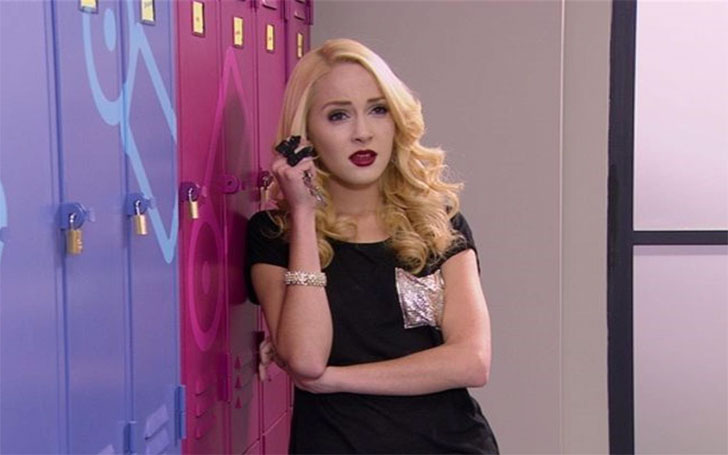 Argentina born model turned actress Mercedes Lambre who rose to fame after her performance in the Disney TV series Violetta impressed many hearts with her dancing and singing skills along with her acting. Lambre also won Kids' Choice Award for her role in the series.

Along with her growing popularity, all her curious fans want to learn more about her relationship status. Is the beautiful actress Mercedes Lambre currently dating anyone? We have all the details here.

Is Beautiful Actress Mercedes Lambre Currently Dating? Or Is She Single?

According to an article published on Argentine Sun-Times on 1 September, the twenty-four years old, Disney star Mercedes Lambre is soon getting engaged with her boyfriend. The source reported that the actress and her boyfriend were spotted shopping for their engagement rings in jewelry stores.

The source hasn’t disclosed any further details about her boyfriend including his name. A source close to the couple said, “She's madly in love with him.'' When asked about her engagement rumor, the rep of the actress remained silent.

But interestingly enough, there are no traces of the said boyfriend on Mercedes' social media. She is, however, spotted frequently with one of her guy friends, it has made her fans confuse whether or not she is dating this guy.

On her Instagram post on 25 August, Lambre shared a picture of herself with the guy friend where he appeared kissing her alongside a little boy.  She captioned the picture, "We had fun cooking"

Due to her post, her fans were confused about her relationship status. One of the fans even commented: "You already have a son and you got married?"

However, the actress has not confirmed her relationship with the unnamed guy. Could this be the guy she is engaged to?

According to some online sources, the singer Lambre was in a relationship with Pablo Espinosa in 2012. Their relationship was short lived, they dated for about a year only. Lambre and Espinosa separated in 2013. Lambre soon moved on and found a new love after the breakup. She started dating Xabiani Ponce de León in the same year. They dated for about two years and broke up in 2015.