Is Sufjan Stevens Dating or still single? Does He Sing About God or Being Gay? Details About his Affairs! 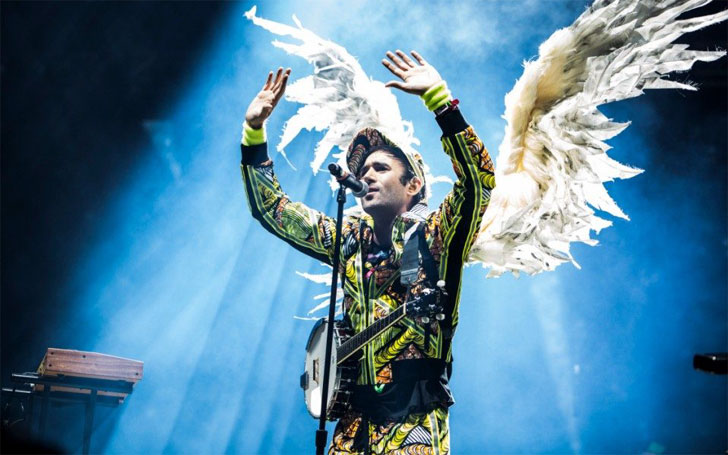 Planetarium singer-songwriter Sufjan Stevens is quite popular among the female demographics. He rose to fame with his 2005 hit album Illinois which climbed to the number one position at  Billboard Top Heatseekers chart.

The talented 42-year-old singer has built a huge fan following with his music which many considered to be quite religious and spiritual, Sufjan himself, however, has expressed his intent to separate his faith from music.

Sufjan Stevens who now has a steady fan-following is speculated to be gay. People are seriously confused if he sings about being gay or God, and if he's dating or single. We have the answers!

While some celebrities love dating and being in the limelight other enjoy being single. Sufjan Stevens falls under the category of those single celebrities. Now, if he's dating someone in secret, that's not on us! We know only what we know! 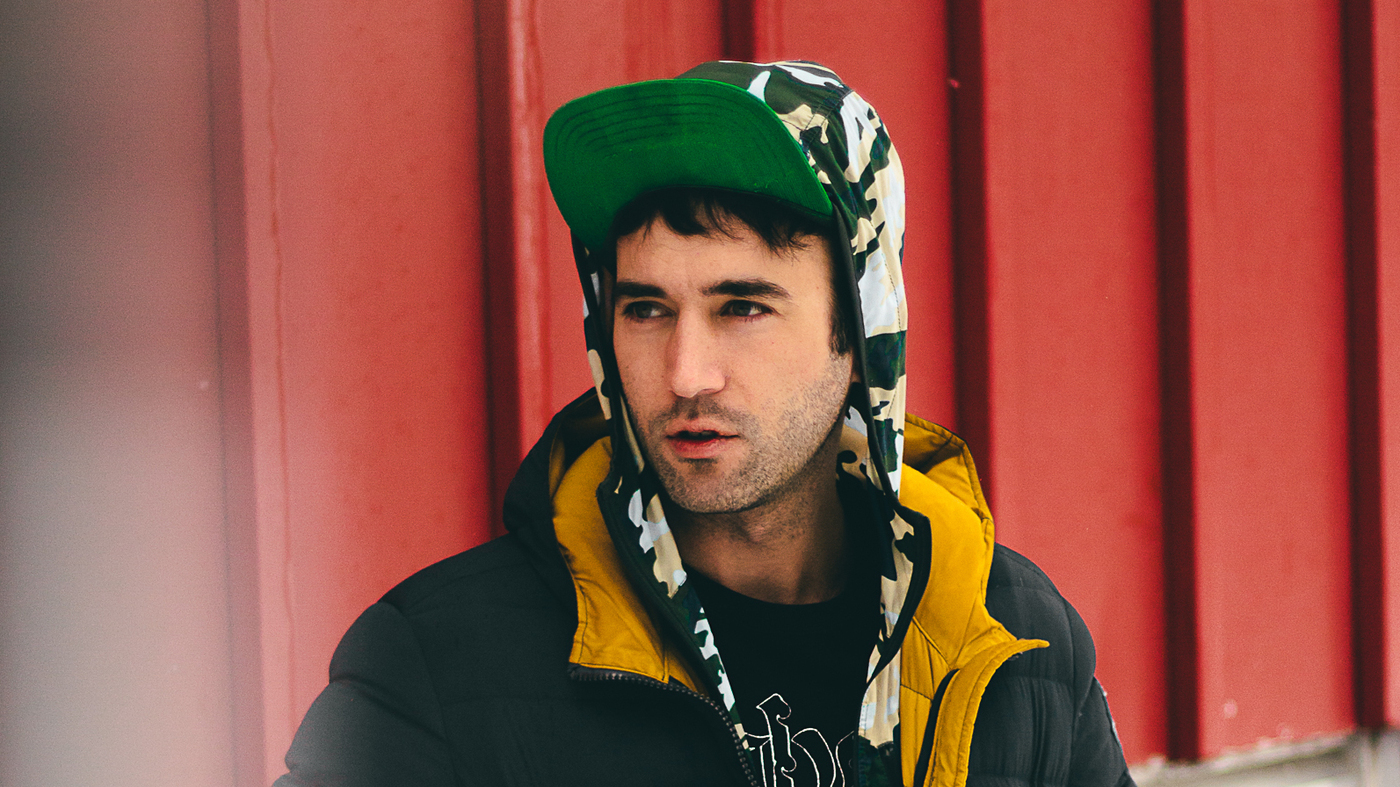 Since Steven hasn't been publicly seen with any girlfriends, many are assuming that he could be gay. Well, that's Hollywood for you, if someone's single and not dating they're probably gay! There's, however, a catch here!

People read quite deep into Stevens songs some of whose lyrics read:

''Touching his back with my hand I kiss him…
I can't explain the state that I'm in
The state of my heart, he was my best friend…"

These sort of lyrics have inspired many to assume that Sufjan Stevens is singing about being Gay, on the other hand, there are many who think he's singing about God. There's even a Facebook page for this confusion, the page's called ''Is This Sujjan Stevens Song Gay Or Just About God?''

Many ''straight people on Reddit'' have called the fan arts and memes on the page ''a bit too much.''

Stevens is a very private person who is a devout Christian as well. So, whether he's gay or not, why can't he be singing about being gay and about God?

Stevens doesn't appear much in the media and usually maintains a low-profile, he isn't even on Instagram. The only social media he uses is Tumblr. This is Stevens' Tumblr.

The famous indie musician doesn't seem very eager to in a relationship as he is focused on his musical career. Stevens previewed his new mixtape  The Greatest Gift a day ago.

So, as for now, the talented musician is single, as far as we know.