Is Quincy Miller currently dating anyone? He was dismissed from the Maccabi camp, why? Miller's dating history here 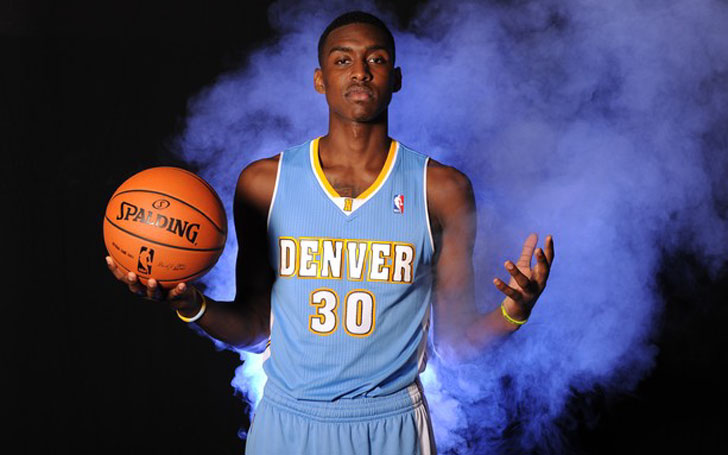 A native of Chicago, Illinois, Quincy Miller is a professional basketball player for Maccabi Tel Aviv of the Israel Premier League as well as the Euroleague.

Apart from his professional career, Miller is quite famous for his love life as well! Is he dating anyone currently? How many affairs has he had? Let's break it all down right here

Is Quincy Miller Dating anyone now?

Reportedly, Quincy Miller is in a relationship. Not many details are known about this ''girlfriend'' of Miller's, he keeps his Insta immaculate, no girlfriends!

However, in April 2017, Miller was dismissed from ‘Maccabi’ camp for bringing his girlfriend. All the sportsmen were pre-informed that the camp is restricted to family, friends, and media. Naturally, Miller was punished for acting against the club’s restrictions.

Miller was sent home from team’s training camp based in Ein Gedi. Reportedly, Miller brought his girlfriend to his hotel without permission. Even though Maccabi Tel Aviv didn't announce it beforehand, Quincy Miller did play the match against the Maccabi Kiryat which proved to be Tel Aviv's first win in more than a month.

Along with his busy basketball schedule, Quincy managed to date the gorgeous IG model, Aleeyah Petty.

Quincy was in an on and off relationship with Aleeyah Petty. Twenty-four-year-old, Quincy Miller was romantically linked to Petty from February 2014 to December 2015. His 22-year-old sweetheart, Aleeyah deals with modeling.

It was quite a public debacle when Quincy Miller and the model were dating each other. Miller even fought with commentators on Petty's photos while they were dating!

The passionate relationship came to an end by December 2015! Quite sad, how relationships just come to abrupt end these days!  And as for Quincy Miller's new relationship, we will keep you updated on any news about his recent girlfriend!