Is Kristen Wiig Still Single or Married? Who is She Dating After Divorce From Hayes Hargrov? Details! 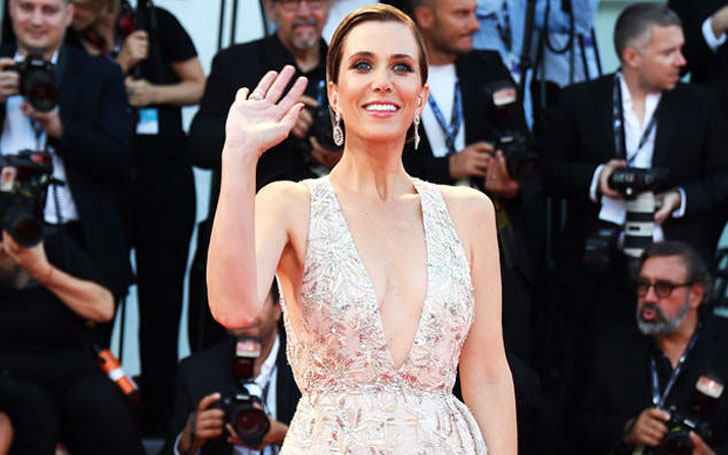 Kristen Wiig is an American actress who is best known as for her work on the NBC sketch comedy series Saturday Night Live. Other than SNL the beautiful and funny lady Kristen Wiig is also well known for her movies such as Bridesmaids, The Martian, and Ghostbusters.

It seems that she is blessed with all the beauty and success in her professional life. But what about her personal life? Kristen Wiig was married to Hayes Hargrove but then got divorced after four years, what is her relationship status now?

Is Kristen Wiig Still Single After Her Divorce From Hayes Hargrove?

The Ghostbuster star Kristen Wiig is not single anymore, she has a new boyfriend in her life, and it is  Avi Rothman. The couple was even seen enjoying their time in Hawaii; kissing and having fun on the beach. 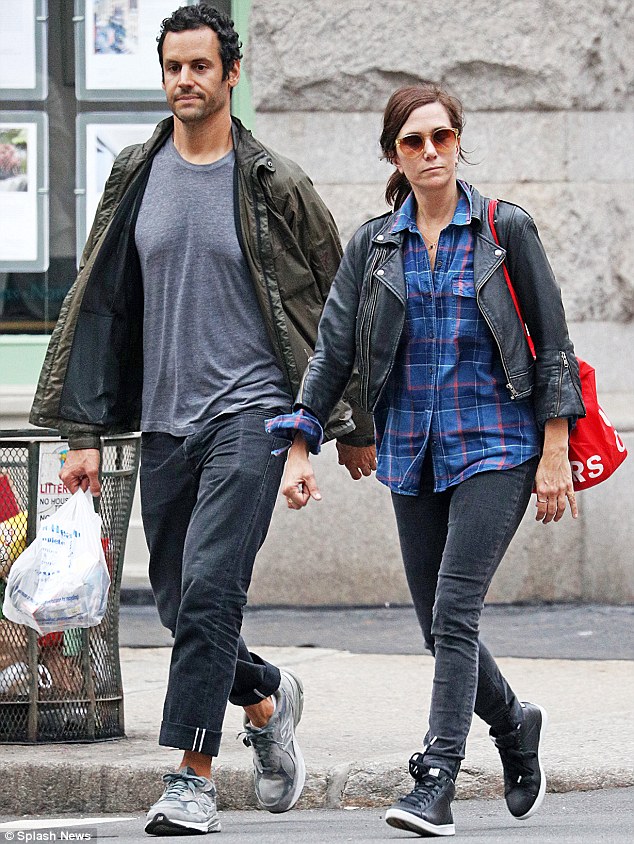 Are Wiig and Rothman planning to get married any soon? Has her divorce changed her perception about marriage? Let’s find out.

What Does Kristen Wiig Say About Remarriage?

When asked about remarriage in an interview for Cosmopolitan, Wiig stated:

“I believe if you’re in a good, healthy relationship, there is nothing better. I don’t have a specific stance on marriage. I think it’s right for some people, and I know a lot of people who didn’t believe in it, then they met someone … If you find that one person who makes you really happy, it can work and if it’s worth it, you just have to keep fighting for it.”

Kristin Wiig, however, said THIS in another interview, this time with Stella

“I probably won’t ever get married (again). It’s not something I would want to do.”

The statement, however, was made six years ago!. So, maybe she has softened her stance on marriage. Who knows?

A few years ago, in 2012, Kristen Wiig was in a relationship with Fabrizio Moretti, talking about the relationship she said:

When asked about the source of her happiness she added

The Bridesmaid star and Fabrizio Moretti broke up after 18 months in their relationship. Wigg is pretty private when it comes to her private life. So, her pictures with her new boyfriend Avi Rothman came as quite a shock.

Will Wiig change her perception on marriage? We'll have to wait and watch!