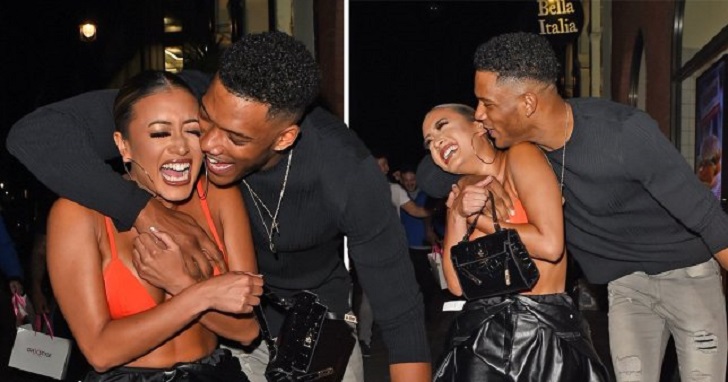 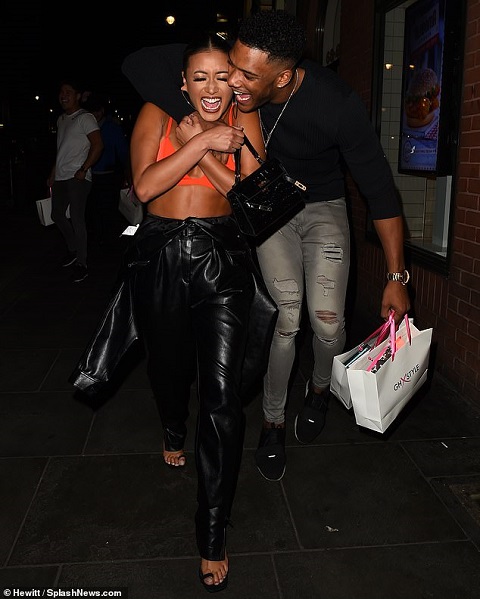 On Wednesday evening, 23 years old reality star looked sensation while stepping out with Theo during an evening at the Alchemist bar in central London. 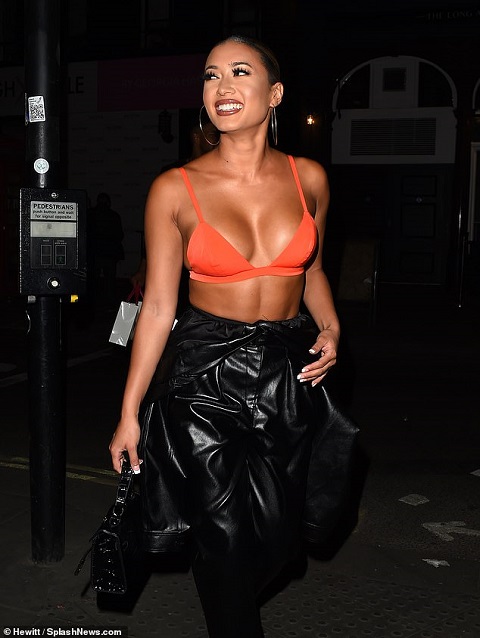 Their friendly appearance has made everyone questioned regarding their relationship status. An insider revealed that they are dating but are not exclusive yet.

Theo and Kaz are dating, but they’re in the early days of a relationship.

The pair are having fun together and are getting to know each other. Reports claimed that the couple is dating for over a month now. They first met in Thailand in March while filming a reality show.

Their intimate Instagram pictures convinced that they are hooking up.

Back in January, Kaz broke up with her former boyfriend, Josh. On the other side, during that time, Theo was also single after separating from Tyla Carr in the Love Island villa.