Is journalist Dexter Filkins dating anyone after the divorce with his the then wife Ana Menendez? 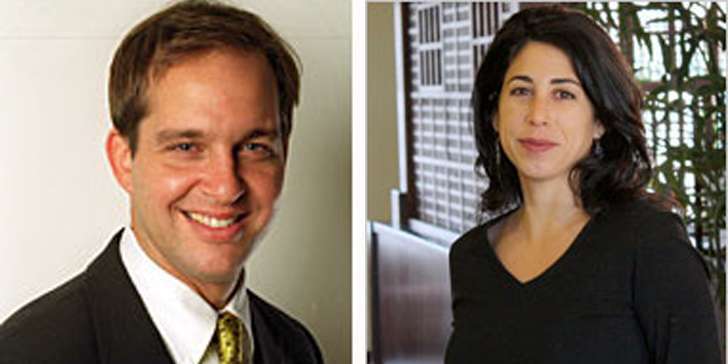 Dexter Filkins, the American Journalist well known for his coverage of the wars in Iraq and Afganistan for the New York Times has been divorced since 2005

There is no news of him getting married again or a  getting a new girlfriend, although, the reason for his divorce is said to have been Filkin's extra-marital affair! Is the Pulitzer Prize winner journalist/author single now? Dexter has a great career but what about his love life?

Dexter Filkins, the author of The Forever War who is associated with The New yorker as a staff writer got divorced in 2005 after 10 years of marriage.

Filkins is quite the private person, he tried to keep the news about the divorce out of the press but could not. However, he has been quite successful in keeping is romantic life under the radar. We don't know if he is single or in a relationship.

However, he hasn't lost any professional admirers. Here's a Tweet that proves it:

Dexter Filkins on “the single most powerful operative in the Middle East today—and no one’s ever heard of him”: http://t.co/LKzrjWm19p

Well, let's rejoice in the splendor of his professional work till we know if he is involved in any relationship.

What was the reason for Dexter Filkins' divorce?

Combat Journalist writer for The New Yorker, Dexter Filkins, was a married man once.  Filkins married Ana Menéndez in the year 1995 but the couple got divorced after a decade o marriage in  2005.

The cause of their divorce is said to have been an extra-marital affair which was confirmed by a letter sent to both the husband and wife, details about the letter aren't known.

Susan Sachs, the former Times Baghdad Bureau chief was the accused sender. However, it hasn't been confirmed yet. 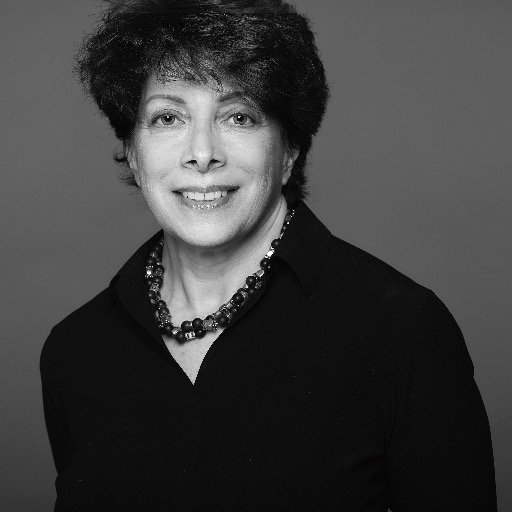 Susan told the Editor & Publisher magazine that she was innocent and that she passed a polygraph. After the event, Sachs had to fight to keep her job. It is quite sad when divorces affect people other than the two involved.

Who Filed the divorce, Dexter Filkins or Ana Menéndez?

Even though the divorce was filed by Menendez, the author of Loving Che, on Valentine's Day this news was not out until there was some condition of applied by Menendez. 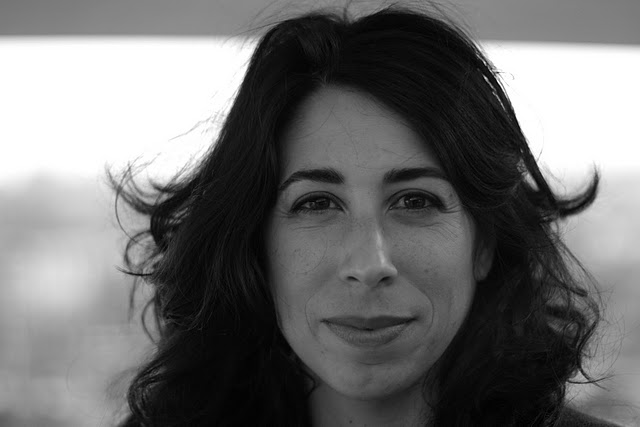 It was reported that Anna Menendez demanded:

It seems Anna Menendez was trying to effectuate a reconciliation given that she asked to put the case on hold for ninety days.

However,  It seems that the effort didn't do any good to the marriage as the couple ended up getting a divorce in 2005.

Dexter Filkins, the multiple awards winning journalist and a best-selling author has been working for The New Yorker since 2011.