Is Jose Mourinho Divorcing His Wife Of 30 Years Matilde Faria? 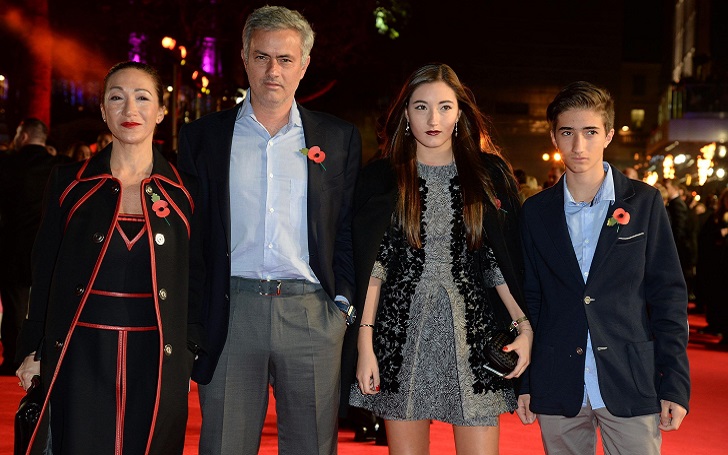 Portuguese professional football manager Jose Mourinho is rumored to be having a problem in his married life with his childhood sweetheart turned wife, Matilde Faria. The pair have been married for over three decades.

Recently, the 56 years old manager was captured without the wedding ring while appearing on Sky Sports’ coverage of Liverpool Vs. Manchester City on 10th November 2019. So, are they heading towards divorce? Is everything okay between the pair?

The football manager is captured without a wedding ring after he explained that he fears of separation from his wife of 30 years, Matilda, 54.

The father of two was spotted without his wedding band during his appearance as a pundit on Sky Sports’ coverage of the Liverpool vs. Manchester City match on Sunday, 10th November. 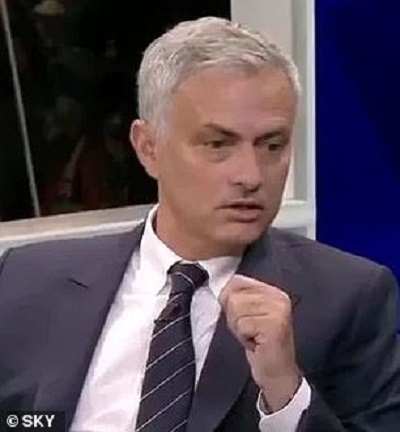 CAPTION: Jose Mourinho is seen without wedding band during coverage of the Liverpool vs. Manchester City SOURCE: DailyMail

Well, this is not the first time he is seen without a wedding band. On 10th October, The Sun reported that he was walking without the ring near his home in Chelsea. But, later, his representative revealed that everything is fine with their marriage.

In response, they added that Jose simply forgot to put it on.

The “special-one” always wears his band, whether appearing in television or standing on the touchline as a manager. As of now, Jose and his agents have not replied on a particular topic.

Actually, their divorce rumors swirled as the duo has not been captured together since February.

Jose Mourinho’s love life is just like a fairy tale. The football manager who recently served for Manchester United met his Matilde, humanitarian worker when they were in their teen days. The lovely pair has been together since then.

After dating for a long time, Jose and Matilde tied the knot in 1989 and is celebrating three-decades-long marital life as of 2019. Jose has time and again mentioned that he fears separation from his partner which might be one of the reasons for their successful conjugal life. 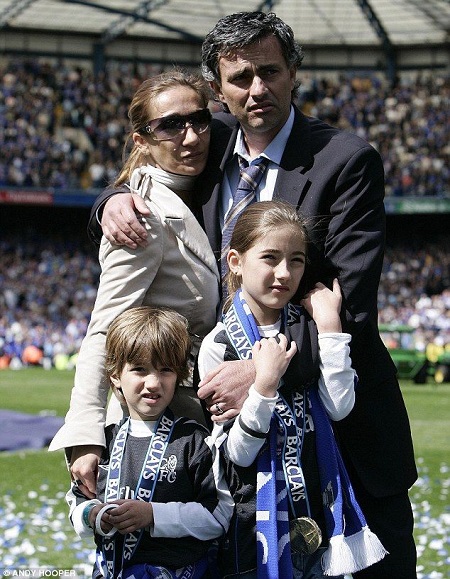 Jose, who describes himself as a family man, was recently on holiday to celebrate the couple’s daughter Matilde’s birthday with their son Jose Jr. who is nineteen years old.

Explaining the familial relationship, Jose stated that his family and being a good father is the most important thing of his life.