Is Hypnosis Helpful In Losing Weight? 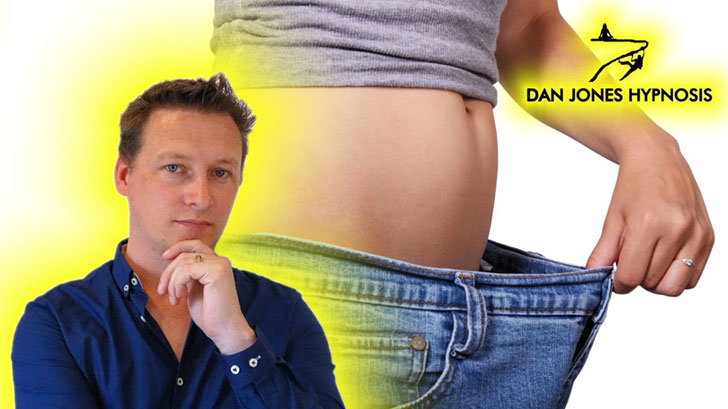 Hypnosis is a state when a person loses the power of voluntary action and gets into the situation of high responsive to suggestion or direction. Some studies have shown that it could be useful in modifying different types of behavior, including smoking and drug, etc.

Hypnosis is widely used in overcoming phobias and change certain behaviors and habits, such as smoking and drinking but if it also works on losing weights, it would be the great news for the dieters.

In one study, nine methadone patients using street drugs underwent 10 weekly sessions of hypnosis, and surprisingly, after six months, all those patients completely stopped using street drugs. The new researchers have explained that in addition to its potential ability to modify behavior, it may also promote weight loss. 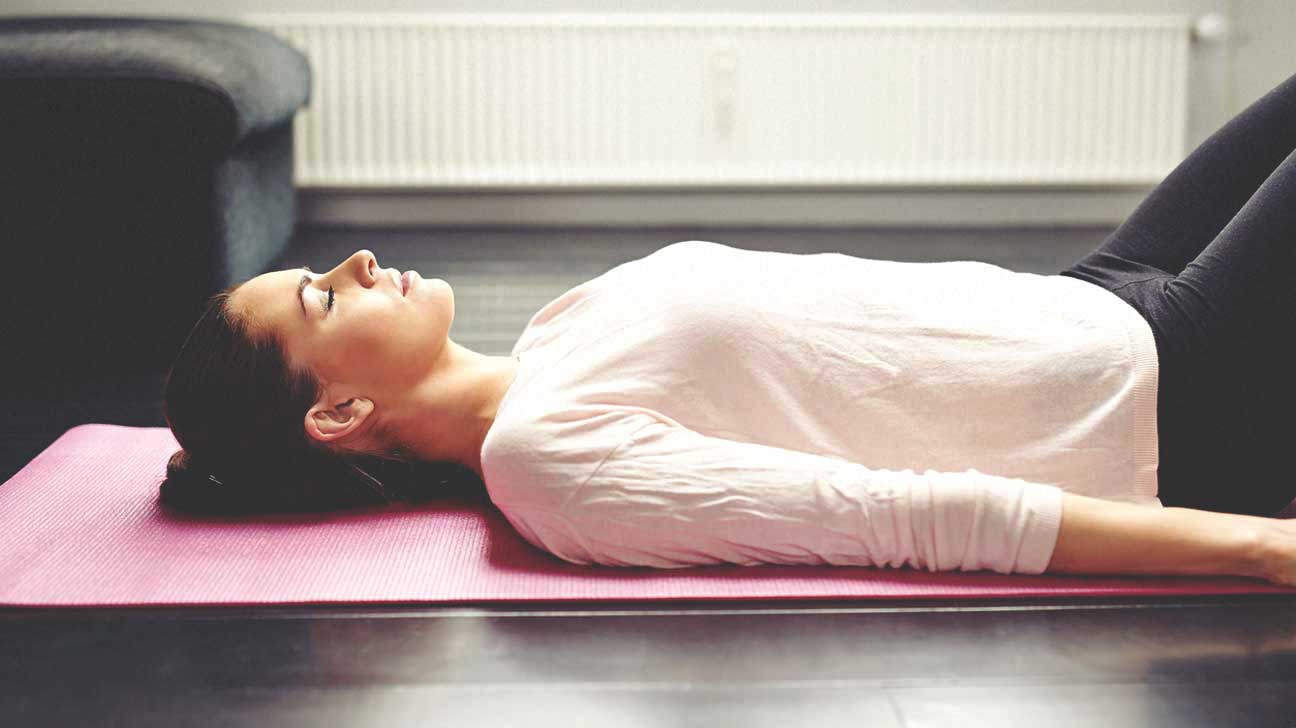 New studies show hypnosis can be beneficial for weight loss

After three months, all the groups were able to reduce the comparable amount of weight. However, the group receiving hypnotherapy for stress reduction sustained the weight loss until 18 months.

In another experiment, 109 people underwent behavioral treatment for weight loss, some with hypnosis and remaining without. After two years, it was found that the hypnotherapy group sustained to lose weight while the other group showed fewer further changes in weight.

Furthermore, analysis of several studies shows that the hypnosis could enhance the long-term weight loss. However, the analysis is based on only a few experiments so to extract more realistic result, more experiments are needed.

Drifting into the state of unconsciousness and waking up being able to resist craving and drop weight might be one of the wishes for most dieters. The idea sounds quixotic but some claims that it can be possible through hypnosis.