Is ''Hottest Chick in Metal'' Maria Brink Still Single Or Married? Who Is She Dating Currently? Complete Details Here! 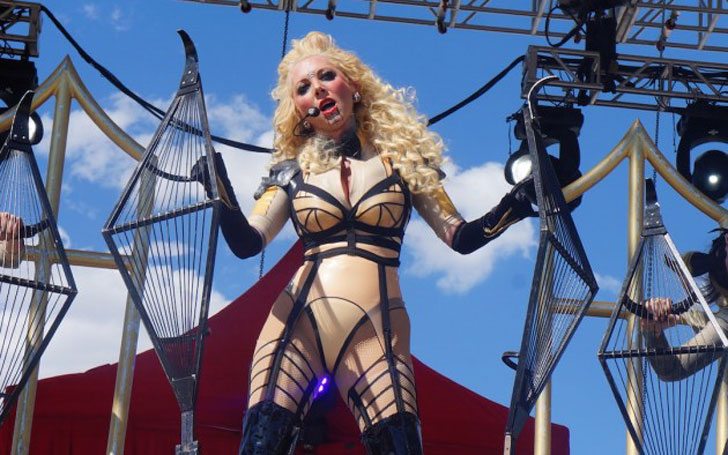 Heavy metal music has millions of fans all over the world, and when we talk heavy metal American metalcore bands, In This Moment is a band we cannot miss! The band is active since 2005 and has its own line of followers!

The lead vocalist and pianist of the band, Maria Brink has gained popularity along with her band. Is the frontwoman of the successful band married? Or is she single? We have some exclusive details here.

Is Maria Brink Still Single Or Married? Who Is She Dating?

The frontwoman of American metalcore band, In This Moment, Maria Brink is, currently, possibly single. She has never come open and talked about the father boyfriend or husband. Maria Brink, however, is a single mom. She gave birth to her son, Davion Smith at the young age of 15.

Brink is a caring and dedicated mother and loves her son a lot. But who is the father of his son? She has kept it a mystery till date. Probably she doesn't want to be talked about her personal life. And that's reasonable!

But, Brink does have a public relationship history. She once dated a fellow musician.

The Thirty-nine years old Maria Brink once dated Jonathan Miller. DevilDriver's member. Back then Brink used to share about her relationship with the boyfriend Miller on her social media accounts!

Sitting at home with the one and only Jonathan miller watching true blood... its beautiful to be home..... xoxo

However, after dating for like two or three years, Brink and Miller broke-up 2010. She confirmed her break up with her boyfriend in an interview with blabbermouth in 2010 where she admitted she is single.

Maria Brink started her career along with guitarist Chris Howorth, and they together formed a band named Dying Star in 2005. But they were not so happy with their musical direction so they decided to change the name to In This Moment. 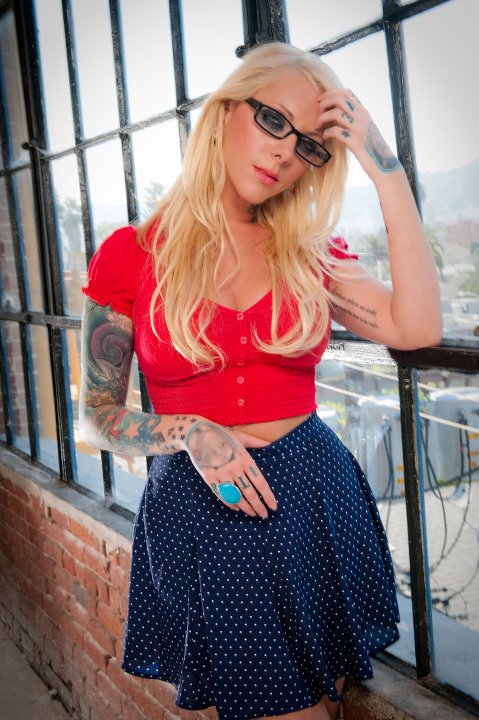 The band's debut album "Beautiful Tragedy" came out in 2007. The band is still active in the industry, they released their album named Ritual in 2017.

With her talent and great performance, she won an award for Rock Goddess of the Year in 2013 and in 2015 and Annual Loudwire Music Awards, Hottest Chick in Metal in 2010.

She was also listed as one of eleven women in heavy metal who matter by Yell! Magazine in 2012 and as one of the 25 Hottest Chicks in Hard Rock & Metal by Revolver Magazine.