Is Glen Becks TheBlaze Going To Be Shut Down? What Jonathan Schreiber Says? 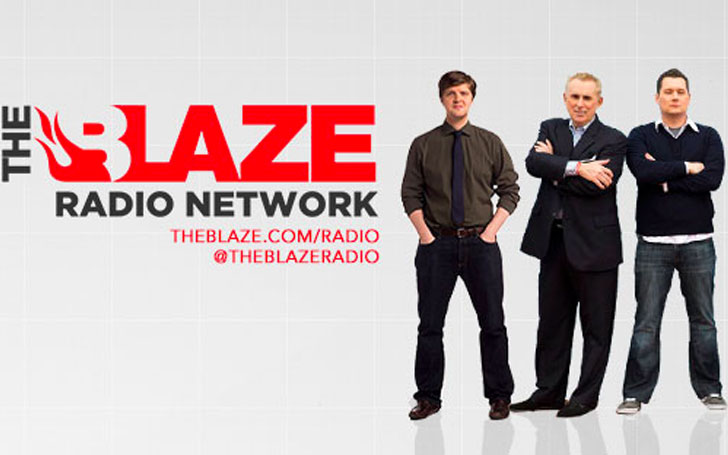 Multiplatform news network TheBlaze is going through a huge loss- the network laid off the number of employees just this last week, much against Glenn Beck’s plans.

Ziegler started the discussion with how the layoffs affected the morale at the news outfit. Schreiber couldn’t go into details, but he did say that it was a “gut punch‘’ for Beck after his efforts to look out for his employees

The two went on to discuss the synchronicity between TheBlaze and Beck when the conversation drifted towards an essay Schreiber recently wrote. In the essay, Schreiber says about the connection of the success for the news sources to their ability to identify the truth.

If we find ourselves in the position that the only way we can be successful financially is to manipulate the audience, we will shut down TheBlaze

Schreiber accused the mainstream media of focusing on sensationalism to keep their audience happy. He emphasized that TheBlaxe, on the other hand, has been trying to focus on educating viewers and presenting useful information instead.