Is American writer Alicia Menendez married? Know about her affairs and relationship rumors 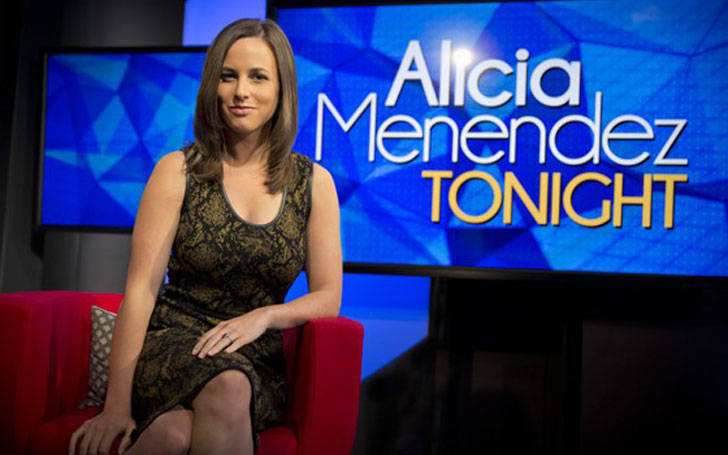 Alicia Jacobsen Menendez, also known as Alicia Menendez, is an  American television commentator, host, and writer. She also hosts the show "Come Here and Say That" on Fusion, the cable network launched by ABC News and Univision in October 2013.

Alicia Menendez is a married woman. She has already been married to her longtime boyfriend. They have been dating since spring of 2010. However, Mr. Odio, bought her a ring in September 2013 before she shifted to Miami. He was waiting for a right moment to surprise her. 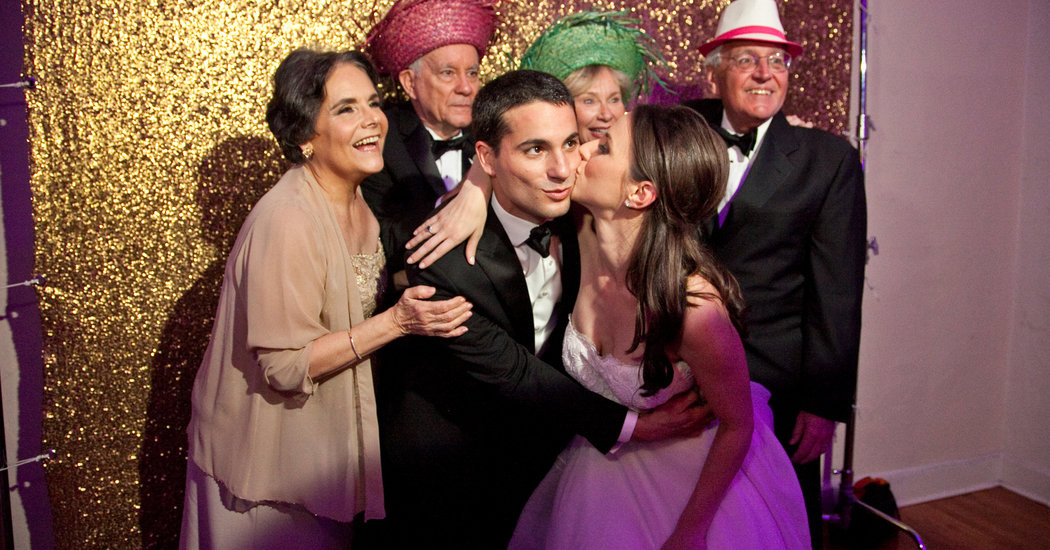 Menendez announced on 'Alicia Menendez Tonight' about Comic-Con that she was engaged during a segment on July 10, 2014. After a year of engagement, the couple changed their relationship into holy matrimony. On February 15, 2015, she was married to Carlos Prío Odio at Coral Gables United Church of Christ in Coral Gables, Fla.

Carlos Odio worked at the White House’s Office of Political Affairs as deputy associate director from 2009 to 2011. Alicia has been the biological mother of a daughter. She recently resides in Miami, Florida with her husband.

Before ABC network, she was a host and producer at HuffPost Live, the streaming video network of The Huffington Post. The 33-year-old writer is a regular guest on CNN, Fox News Channel, and MSNBC. Before joining HuffPost Live, Alicia co-hosted "Power Play" on Sirius XM Radio, and served as a contributor to NBCLatino.com.

In 2011, Menendez and Adriana Maestas founded Dailygrito.com, a website which offers a Latino take on politics and media. Alicia worked as Senior Advisor at NDN, a center-left think tank and advocacy organization in Washington, DC. Menendez is considered a veteran of Rock the Vote and Democracia USA.