Is American actor Kent Faulcon married? Or is he single? Here's your answer! 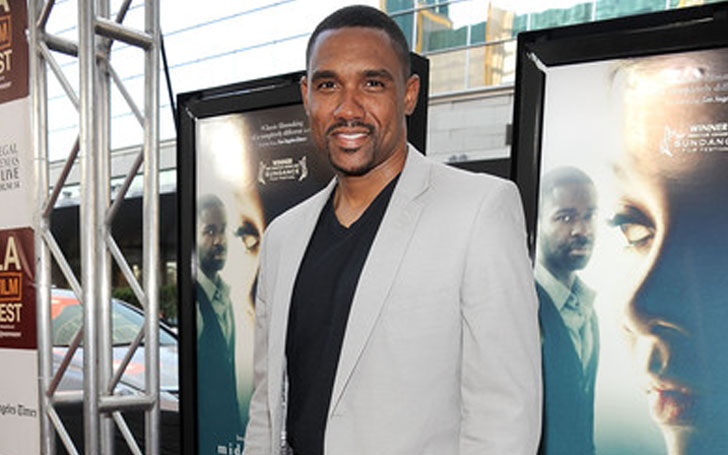 Forty-six-year-old TV personality, Kent Faulcon, is an actor, director, and writer. He is well known for his role as Richard in Tyler Perry’s sitcom ‘For Better or For Worse.'

Is Kent Faulcon married or single?

We came to know that Kent Faulcon is a married man. Kent is a proud father of two children. Kent has one son and a daughter. Faulcon’s wife works as a full-time professor.  Faulcon sure looks like a happily married guy.

Faulcon is among those celebrities who prefer to keep their private life far from the media. The winner of 2005 NC Vanguard Award, Kent Faulcon is actively involved as a director in the US Black Film Festival circuit.

Kent is a classically trained Shakespearean actor who has featured in hit movies like War of The Worlds, Men in Black, Die Hard and With A Vengeance among others. Faulcon has also made a guest appearance on ABC’s Black-ish, alongside Anthony Anderson and Tracee Ellis Ross.

Kent has featured in the well acclaimed and Oscar-winning film SELMA organized by Ava DuVernay. A native of North Carolina, Kent Faulcon praises his profession that provides him with the best of all worlds. He has produced, directed and appeared in many short film projects and stage projects.

#TBT What an amazing night. What a blessing of an experience. Just yesterday someone came up to me to share how moved they were by this film. #Selma #actor #blessed #lifetimememories