Is Alexa Prisco happy in her marriage with Danny Ziegler? Find out 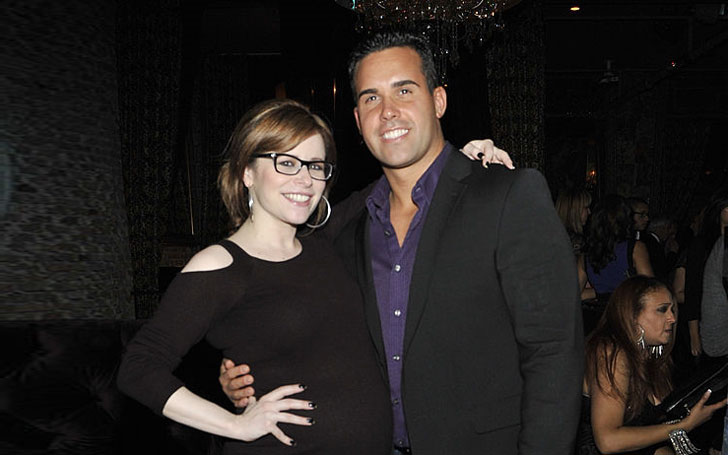 Is her married life as beautiful as the people she gives makeup transformation to? Let's find out.

Alexa Prisco and Danny Ziegler were dating each other for a long time but they are no detailed info, about her as she does not like people looking into her love life. Along with that, she has also kept her past life on darks as there is not much info, about it too.

But some fact that is known that this adorable couple got engaged in the year 2011. After the engagement, they did not wait for long and got married the same year with a grand wedding party. What about the kid of The Glam Fairy makeup artist and its manager?

Prisco and her husband Ziegler have been married for more than 5 years and this couple shares a daughter Mckayala who was born a year after their wedding on November 29, 2012. Alexa Prisco and Danny Ziegler with their daughter Mckayala on board

The couple does not just share a beautiful baby but they also share the same business. Ziegler looks after the management and the administration of their make-up company whereas Prisco does what is good at, make-up.

Don't miss some tips from the top makeup artist Alexa Prisco. She also runs a youtube channel under her name.

Even thought Prisco is hot as hell she is not involved in any other relationship rather than her husband and same goes to the loving husband.There is no news about this couple involved in any affairs and no any rumors of them getting a divorce.

We like to wish this couple a happy marries life and wish they stay together forever and ever with their lovely daughter as well as their own business. Let there be love all around the world like these two.