Is actress Hazal Kaya married? Is she still the girlfriend of Ali Atay? 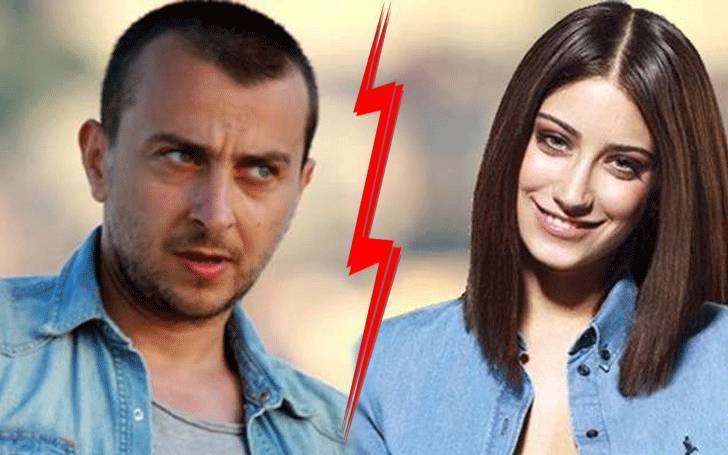 Hazal Kaya is a well-known Turkish actress and model from Istanbul Turkey. The glamorous actress was introduced to the art and acting world at a very young age. As a kid, she took ballet and violin lessons for at least seven years.

Movies and net worth of Hazal Kaya

The Gorgeous actress began her acting career with the TV series Genco. In the year 2008, Hazel played Nihal Ziyagil in a modern-day adaptation of Ask-l Menu. Kaya acted in the first two seasons of TV series titled Adini Feriha Koydum as Feriha Sarrafoglu in 2011. 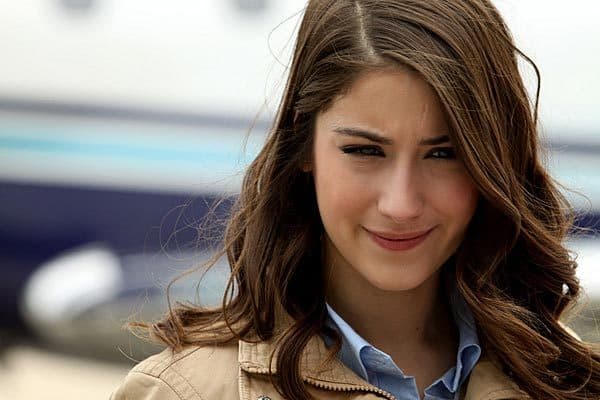 She is famous for her beauty in Turkey as well as in overseas. Kaya has played lead roles in a number of TV series, movies, and short films. Her acting list is not so long, but she is the highest-paid Turkish soap serials, actress.

Kaya has reached a great height of fame to date and has been one of the best professional models and actresses of Turkey. Kaya has an estimated net worth of around $1 million.

This hot and talented actress has a long list of boyfriends and affairs, actually. Hazal Kaya dated Alper Saldiran from 2009 to 2010 and later Cahit Baha Pars for two years, i.e. till 2012. As soon as she broke up with Cahit, she soon began dating Sarp Bozkurt. Their relationship ended in 2013. Kaya has also been close with co-actor Cagatay Ulusoy. They acted together in a stint both the parties refused it, saying there’s nothing between them.

Presently, Kaya is in a romantic relationship with Ali Atay, an actor, musician, and director.  This couple has been dating since late 2013. It was reported that Kaya and Ali Atay have broken up and they are no longer together during the premiere night of her movie, “Itirazim Var”.

The finest model attended the event alone and her boyfriend wasn’t there to support Kaya.