Is Actress Ashley Nicole Roberts Married? Know about her Husband and Children 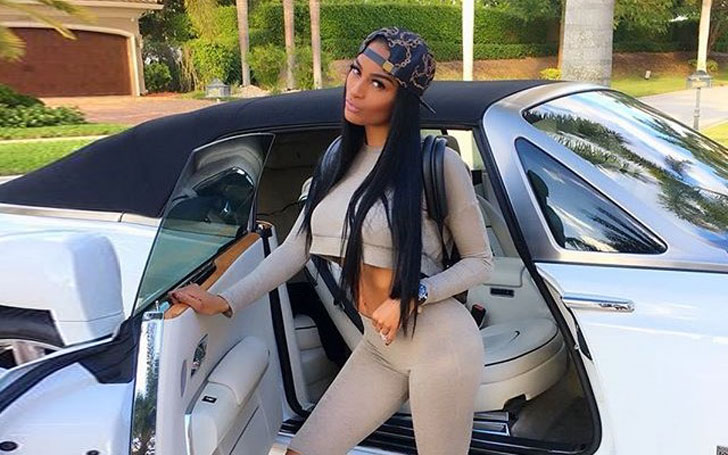 They say marriage is the ultimate destiny of love. Not everyone would agree to it like WAGS Miami stars Ashley Nicole Roberts and Philip Wheeler.

Twenty-seven years old Ashley Nicole Roberts and her long-term partner, Philip Wheeler are officially husband and wife now. The couple got married on May 14, 2017, on a romantic beachside in Curacao and the couple exchanged their vows at sunset in front of 100 friends and family. 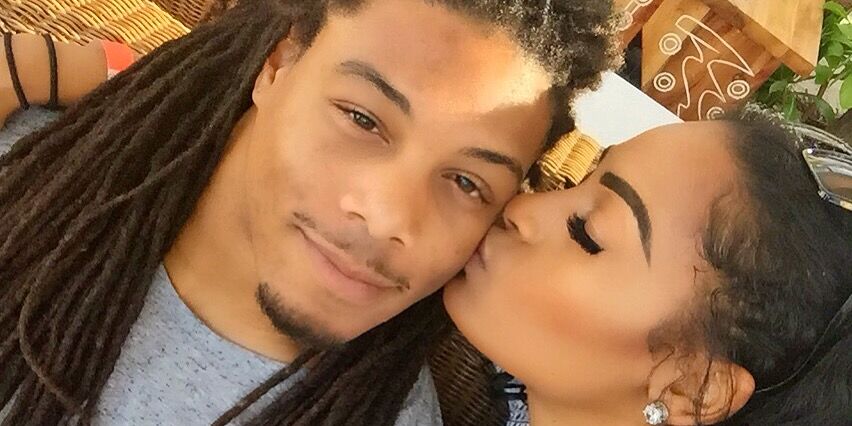 Robert and Wheeler got engaged in November 2016. At that time thirty-two years Wheeler proposed to his love with a $100K pear-shaped diamond ring after a romantic dinner at the Villae Casa Casuarina.

WAGS Miami star Roberts explained why she choose Caribbean island for her big day. She told US Magazine:

“I really wanted to pick a place that no one I knew had been before … so it would be an experience not just for me and Phil, but for everyone,”

The island is close to Aruba, but closer to Venezuela and South America and it’s only a two-hour flight from Miami. It was perfect.”

Ashley Nicole Roberts wore two beautiful dress for her wedding. She wore mermaid gown designed by Milady for the wedding ceremony and dress with a detachable trainer designed by  Lena Bernisha for the reception.

Roberts and Wheeler were in a relationship for over seven years without marriage and they together have a son, Phillip Jr who is also known as Deuce. Despite being unmarried, the duo had very strong bonding.

In an interview with ENews in September 2016, the model explained that she is not a wife but she is a mom and taking care of her son and 'doing all the wifely duties'. Ashley said that her man supported and encouraged her in every new experience including the WAGs Miami show.

Roberts was also highly criticized due to a photo of her breastfeeding her son on Instagram. But Wheeler strongly supported her. The stigma around breastfeeding is insensitive towards mothers and not anybody else.