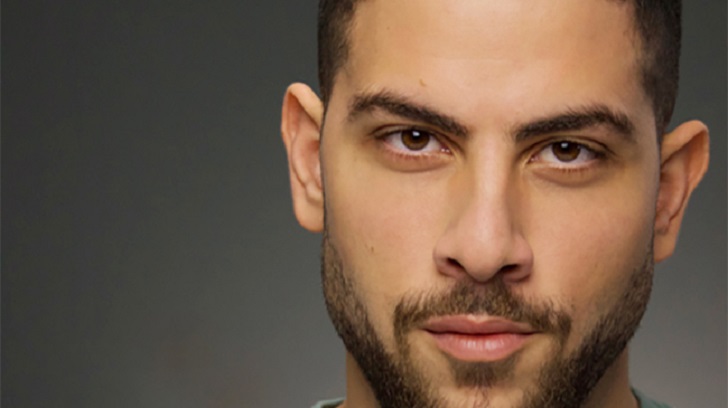 Egyptian-born American actor Zeeko Zaki, who is widely known for appearing in the movies and television series like Homeland, Daytime Divas, FBI, The Inspectors, The Game, Stuck In Love, and Escape Plan 2: Hades, has always kept his personal life mysterious.

Everyone is quite curious to know about Zeeko’s current relationship status. Is the handsome hunk married? Or dating someone? We have all the details here.

Who Is Zeeko Zaki Married To?

Zeeko has always kept his personal life away from the media and maintains a low-key profile. Even though he has not disclosed anything about his relationship and affairs, sources have confirmed that he is an unmarried man.

CAPTION: Zeeko Zaki is currently single and is not dating SOURCE: Wikia Media

Zaki fans have got the chance to see him getting married and sharing a passionate relationship several times on-screen. But things are not similar when we discuss his real-life relationship status and affairs.

Neither Zaki has spoken about his love affairs and girlfriend nor has shown glimpses of his romantic life on social media. His quietness has certainly compelled the public to believe that he might be single. However, the possibilities exist that he might be sharing a beautiful connection with his loved ones behind the curtain.

On the other hand, Zeeko’s on-screen chemistry with Melissa Peregrym has been blooming on the set of FBI.

Zeeko Zaki was born on 18th January 1990, and is 29 years old, as of 2019. He was born in Alexandria, Egypt, and is currently residing in Los Angeles, the United States of America. He was only a month old when he and his family emigrated to the United States.

Before, Zeeko’s maternal grandparents migrated before his family emigrated. He visited his hometown during the summer of his childhood. He grew up in West Chester, Pennsylvania.

Talking about Zeeko’s family life, his mother manages a salon, whereas his dad is a stylist. He has two siblings; a sister and a brother. He practices Muslims. He studied at Unionville High School and Temple University.

The 29 years old actor’s passion for acting started during his freshman year high school performance at the Unionville High School. He started his professional acting career in 2012, appearing in the television series Homeland and Revolution, whereas appeared in the movies like The Therapy Session and Stuck in Love at the same time. 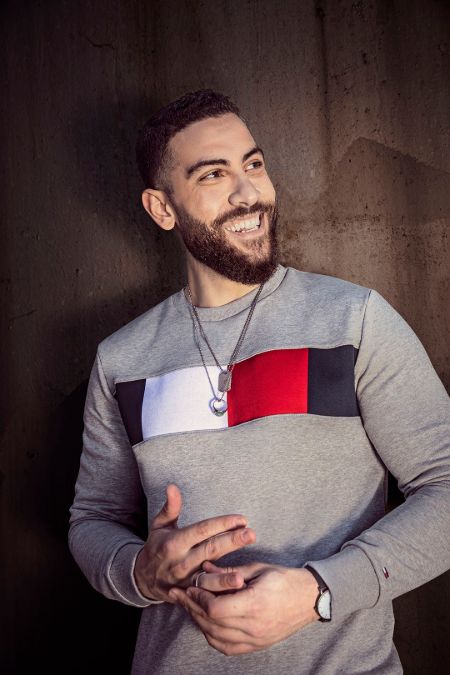 Till the date, Zeeko appeared in dozens of a handful of films like Heart of the Country, Allegiant, Max, Tuesday, Alvin and the Chipmunks: The Road Chip, Escape Plan 2: Hades, McDuff: The Urban Eagle, and many others.

Zeeko worked in dozens of television series like Under the Dome, The Inspectors, The Night Shift, Satisfaction, Six, The Game, 24: Legacy, Daytime Divas, The FBI, and others. He currently appears in the FBI since 2018 and will be appearing in the recurring role of Omar Adom Zidan in FBI: Most Wanted.