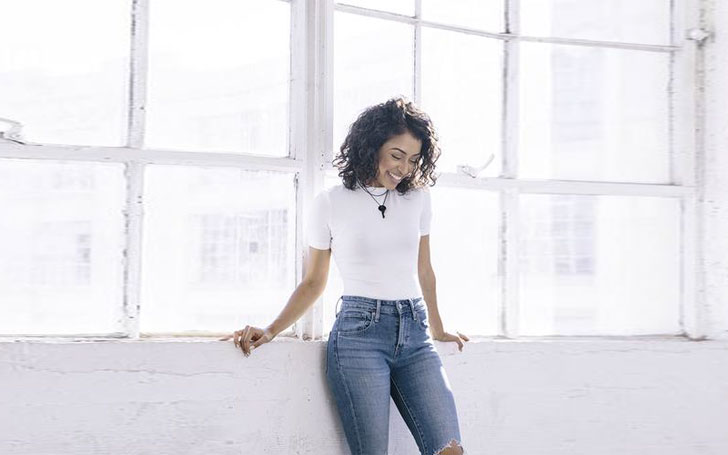 Bored at home, or work? Need a laugh? Liza Koshy might just be the one “Coming at You” to rescue you from boredom. The 21 year old is a YouTube sensation. Check out her videos once and you'll understand why she is so popular!

She may have 11 million subscribers on her YouTube channel but what about the one? Is she single or is she dating someone.

If you've been following Liza you ought to have figured out that there is definitely something brewing between Liza and David Dobrik.

The couple have been dating since 2015 and we have to admit that they are just adorable together.

The power couple and are supportive of each other and definitely know how to please their audiences and if you're wondering how in sync they are, here's the video of them filming a video together

Although it is pretty obvious by now that the two are dating but  still many people are popping questions about their relationship status to which David made a hillarious tweet.

Liza and I can get married and have 3 kids and we'd still get comments like "are they dating?"

Also, on the 9th of April 2017, Liza uploaded a video "Its time we tell you" in which both she and David explained their first meet and the story about the ring that David gave her to which everyone was speculating whether they were engaged. So are Liza and David actually engaged? What do you think?

All of their fans do want to see the couple get engaged and eventually get married. Well, its true that David gave Liza a ring which has further fuelled the fire on the rumor that the two are engaged. But wait, Liza can be seen wearing the ring on her middle finger and not the ring finger . So there's still some air of doubt whether or not they're officially engaged.

Lastly, we hope that they stay together and keep on making videos and keep entertaining us like they always do.