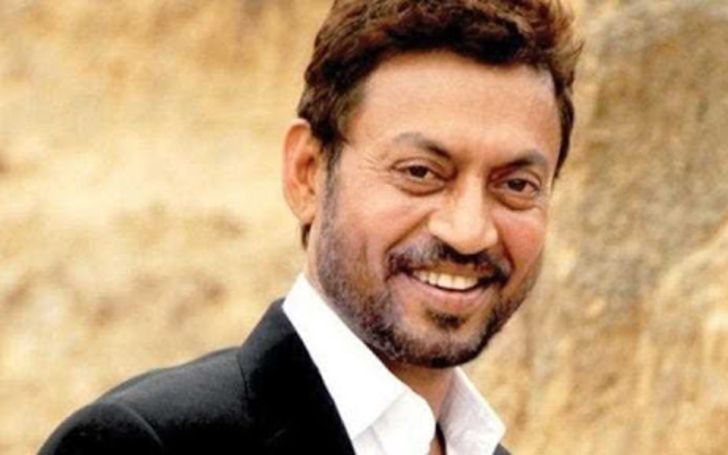 Irrfan Khan, one of the versatile and most talented actors of Bollywood and Hollywood, died after a long battle with cancer on Wednesday, April 29. He was 53.

According to DNA India, Khan passed away at Kokilaben Hospital in Mumbai where he was admitted after suffering from colon infection.

His friend and film director Shoojit Sircar confirm his death news via Twitter on Wednesday morning.

My dear friend Irfaan. You fought and fought and fought. I will always be proud of you.. we shall meet again.. condolences to Sutapa and Babil.. you too fought, Sutapa you gave everything possible in this fight. Peace and Om shanti. Irfaan Khan salute.

Additionally, a spokesperson for the late actor released an official statement which states, "I trust, I have surrendered."

His passing comes just four days after the death of his mother Sayeeda Begum.

Khan was diagnosed with the neuroendocrine tumor, a form of cancer that targets various parts of the body, in March 2018.

He had notably appeared in many hit Hindi films such as Hindi Medium, The Lunchbox, Karwaan, Gunday and D-Day. He had also starred in numerous Hollywood movies including Life of Pi, Jurassic World and The Amazing Spider-Man.

Khan is survived by his wife Sutapa Sikdar and two children Babil Khan and Ayan Khan.