Irish Boy Darragh Hyde, 3 And His Family Faced Deportation Following His Disease As He Is Considered "Burden On The Health System" 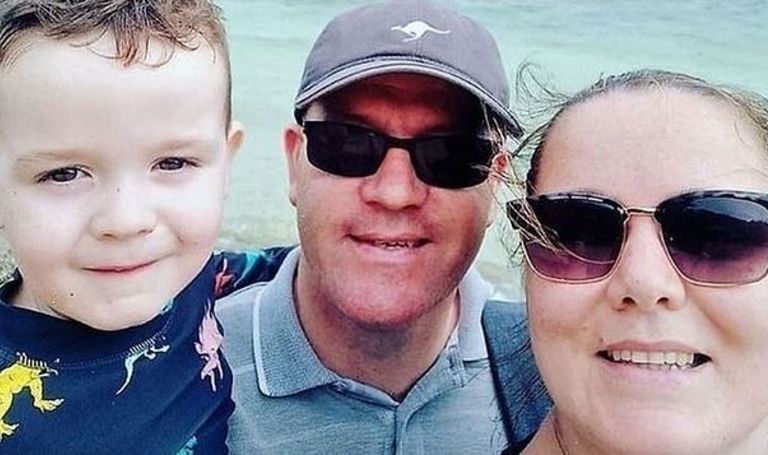 The Hyde Family is an Irish immigrant family currently living in Seymour, 100km north of Melbourne face the risk of getting deported from Australia as their son, Darragh Hyde aged 3, has a condition called cystic fibrosis. The Australian officials have cited reasons that the medical condition would be a burden to the Australian Healthcare system.

According to Wikipedia cystic fibrosis affects the lungs, pancreas liver, kidneys, and intestine. It is a genetic disorder that causes respiratory problems among various other difficulties for the victim. 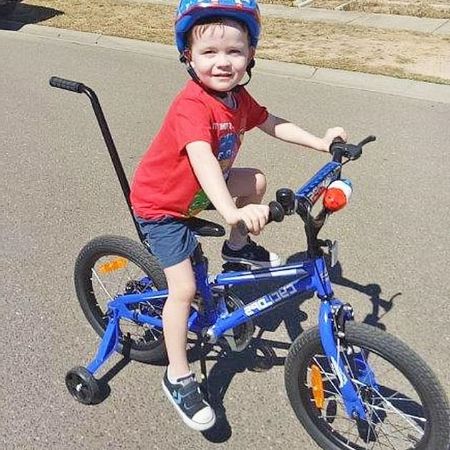 The Hydes have appealed to Immigration Minister David Coleman to accept their request and revert the decision that rejected them permanent residency.

The Australian, as well as the federal government, requires the candidates to meet basic health requirements which include a condition that treatment costs should not exceed $40,000 a year but their son’s treatment would cost around $300,000 a year.

People living in close proximity to the Hydes’ home in Seymour have come out and said that the family has contributed a lot to their community. According to 7News reports the family will get the final decision on June 18.