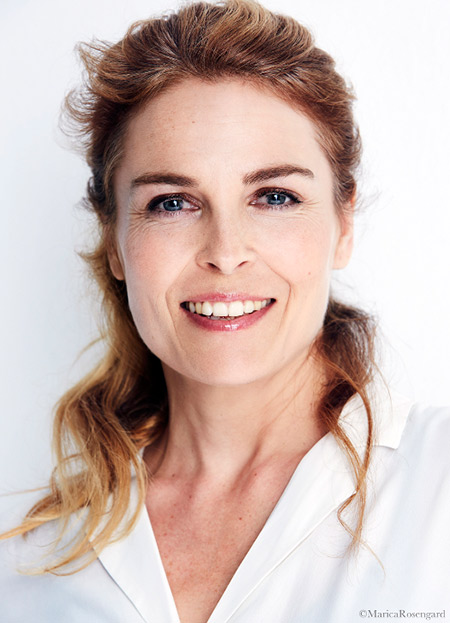 Irina Björklund is a Finnish actress who has also built a distinguishable career in the world of music. She first came in the limelight after her role as Milla in the movie Minä ja Morrison. She is also known for her work in The House of Branching Love, Three Wise Men, Road North, The American, as well.

Irina Björklund was born on 7th February 1973, in Danderyd, Stockholm County, Sweden to Felix Björklund. As a child, she moved to Finland with her family. She also spent some of her early years in France. She has a sibling brother named Kurt Björklund.

She belongs to multiple nationalities Finnish, Swedish, and American. Regarding her ethnicity, she has a mixed ethnicity.

From 1993 to 1996, Irina studied acting at the Theatre Academy of Finland. But she left school after she got the chance to work with Svenska Teatern, a Swedish theatre in Helsinki.

Irina Björklund scored her first professional role after her appearance in the TV series Ottaako sydämestä? in 1995. She gained immense popularity after she took the role in the movie  Rukajärven tie, in 1999.

Subsequently, she featured in many successful films and TV series such as Levottomat, Vieraalla Maalla, and Dirlandaa as well. Her marvelous performance in the movie Minä ja Morrison earned her a Jewish Award for Best Leading Actress for her role in the movie. 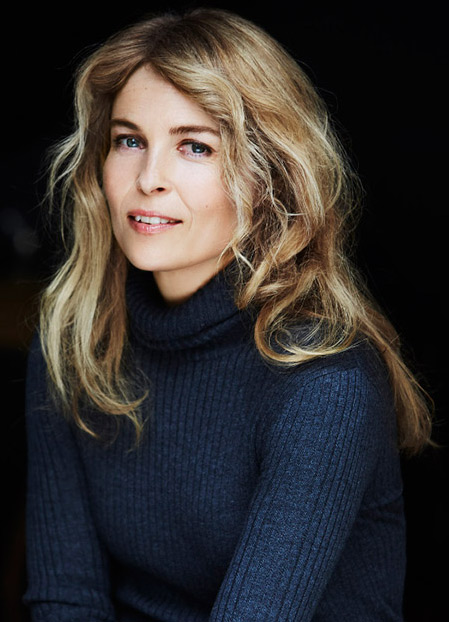 Some of her other works include The House of Branching Love, The Eternal Road, and more.

Irina Björklun has also built a distinguishable career in the world of music. She released her debut album in French called Chanson d'automne in 2011. The album became quite hit in the Finnish Albums debuting #21. Her second French-language album, La vie est une fête was released in 2014. It also became charter hit in Finland reaching #6.

Irina Björklund has earned considerable money from her multiple professions. Her net worth, according to some sources, is believed to be around $1 million as of 2019.

In the year 2010, the actress was a cast in the movie The American which became the quite hit at the box office racking up over $67 million worldwide. The film is starring Thekla Reuten, Paolo Bonacelli, and Filippo Timi as well.

Irina Björklund has been sharing the beautiful married life with her husband Peter Franzen since 1996. Her spouse Peter is also a Finnish actor. In 1999, the power couple moved to Los Angeles, California and lived until they relocated to France in 2013.

They welcomed their first child, a son named Diego Aaron Vilhelm Franzén, in September 2007. They currently reside in France along with their son.

Björklund is also active on social media with a few followers and rarely shares photos on her Instagram.