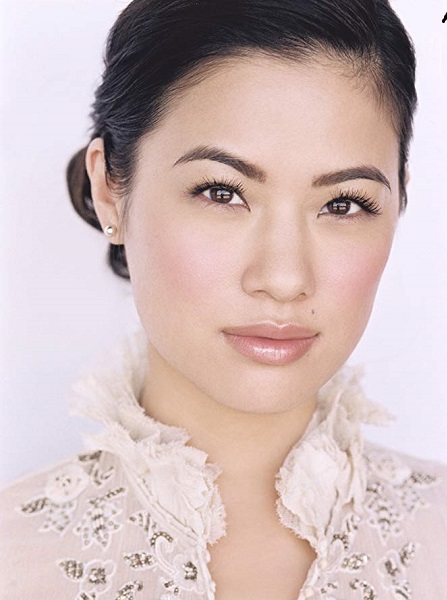 Irene Keng is an American actress as well as a producer, who is well-known for Grey's Anatomy (2005), Harry's Law (2011), and The Good Doctor (2017). She won Academy Award and Tony Award for Best Costume Design.

Irene Keng was born on 9th March in California, USA, under the birth sign Pisces. She has not disclosed anything about her parents and siblings. She belongs to white-American ethnicity and holds an American nationality.

Regarding her education, she went to the New York University Tisch School of the Arts and graduated in 2005. She then moved to Los Angeles to study acting.

Irene Keng made her acting debut in the 2005 short film, Say That You Love Me... as Maria. She then did a few movies Diary of a Teenage Vampire, The Guitar, Van Wilder: Freshman Year, and others.

In 2011 to 2012, she has appeared as Chunhua Lao in American legal comedy-drama television series, Harry's Law alongside Kathy Bates, Mark Valley, Paul McCrane, and others. 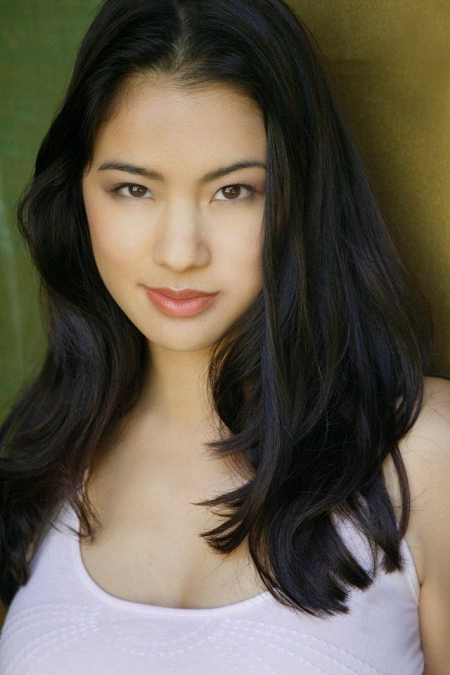 Keng's other television credits are Applebaum, CSI: Crime Scene Investigation, Grey's Anatomy, The Good Doctor, Liza on Demand, among others. Her recent appearances was American supernatural horror film, The Curse of La Llorona as Donna.

Irene Keng has earned a good name and fame in the film industry. According to some sources, Irene Keng's net worth is $11 million but it has not been confirmed yet. The basic salary of the actor in any general movies or TV series is $50,529 per year.

Her recent movie, The Curse of La Llorona was made with a budget of $9 million, and succeed to earn $122 million at the box-office. The film was commercially and critically successfully with the IMDB rating 5.6.

Irene Keng isn't married till date and has no marital relationship record as well. She is currently more concerned about her career rather than relationship. Moreover, she is active on Instagram, where she shared several beautiful images of her daily life photos.

Irene has neither been reported to be married or recorded to be dating any boyfriend. She has kept almost everything behind the curtains.