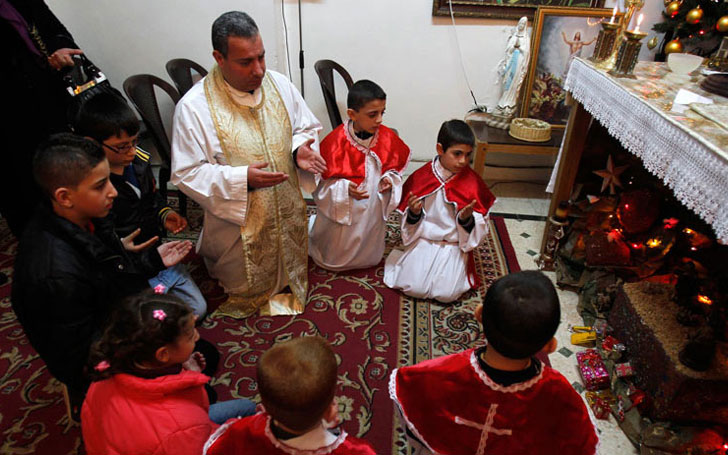 After years of barbarism and slaughter of Christians in the Iraqi land, Christians have proudly celebrated Christmas. After Iraqi and U.S. military officials claimed ISIS' defeat on the ground in Iraq, a new hope resides in the streets for all the citizens there.

The Christians have proudly shown a 30-foot tall Christmas tree in Baghdad, and the passers have been spotted taking photos and selfies in front of the tree over the weekend. 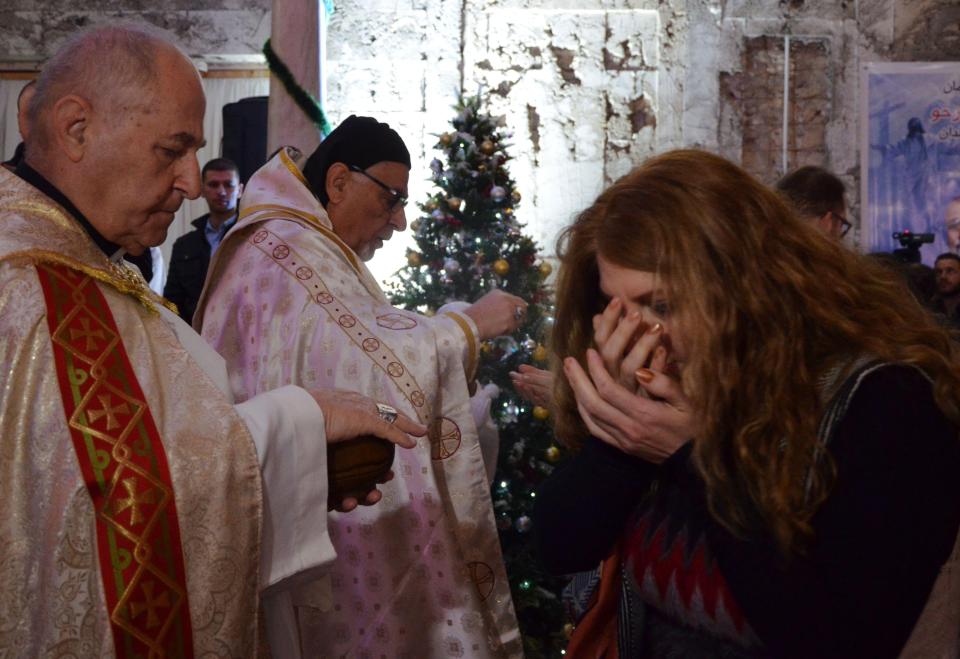 Fox News tweeted taking the photo of the Christmas tree alongside a day before Christmas Eve where they wrote:

Iraqi Christians have raised a 30-ft. tall Christmas tree in Baghdad to celebrate both the holiday and the expulsion of ISIS extremists by Iraq Security Forces.

It might seem strange to hear that a female Santa Claus has appeared in this city.

But I wanted to give the people here a simple gift - to bring Christmas to a place where it had been banished.

Ghassan, who was dressed as Santa, distributed toys, and school supplies to Christian as well as Muslim children in Old Mosul.

ISIS dominated Mosul for around three years which is marked with several killings, abduction, and banishment of Christians from Mosul and the surrounding. And now a hope has arisen that more people may be able to return along with the holiday.